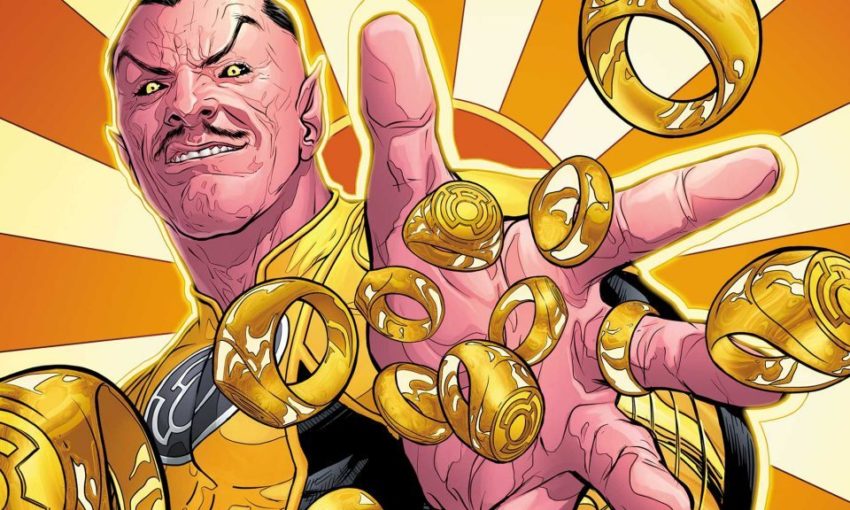 The series will span several decades focusing on the stories of these two unnamed Green Lanterns of Earth, while also delving into the story of Sinestro which will take place in Space. While we wait for some official information as to who will be these two Lanterns from Earth, we want to present you, the reader, with all of Earth’s Green Lanterns so you can speculate about who you would like to see in this Green Lantern series.

As mentioned above, when initially announced, the series would feature two new Lanterns never seen before. Going off the comic books, the most recent additions to the Green Lantern Corps are Jessica Cruz & Simon Baz. While the most recognizable Green Lanterns of Earth are Hal Jordan and John Stewart, I personally doubt that they’ll be limited to the smaller screen despite having HBO’s hefty paycheck behind it.

Bringing forth Jessica Cruz and Simon Baz would probably be the best route. Putting her in Hal’s shoes and pitting her against Sinestro and his Sinestro Corps while mentoring Simon and vice-versa, would be a nice change of pace, especially if you want to save Hal Jordan and John Stewart for the big screen. The other Lanterns like Guy Gardner and Kyle Rayner have yet to be brought into the live-action medium, bringing them in later on could be good plot devices for a series that can potentially go on for more than three seasons.

Who do you want to see in the HBO Max Green Lantern series? Let us know!