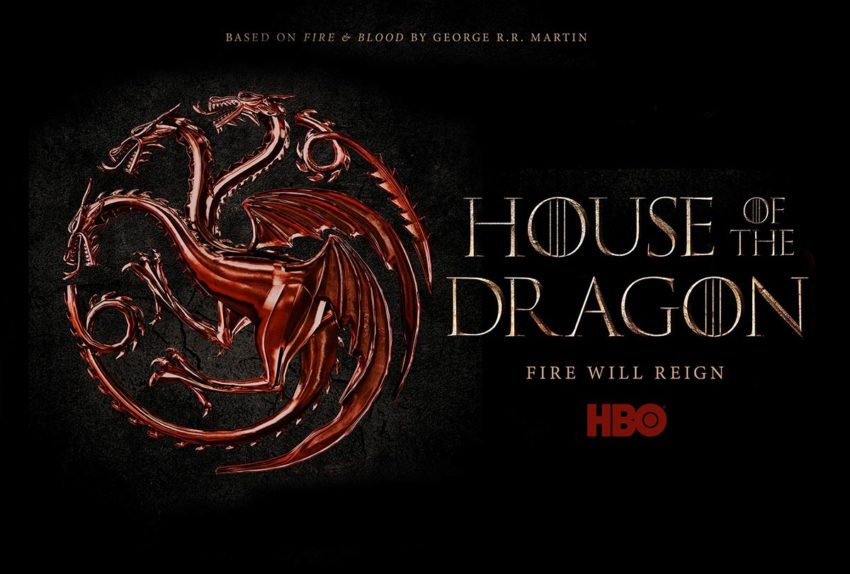 The sole survivor of Game of Thrones spin-offs House of the Dragon is aiming to premiere in 2022. The series was greenlit and given a straight to order series when initially announced. “My guess is sometime in 2022,” revealed Casey Bloys, HBO President of Programming during TCA – “They are starting writing,”.

Based on George R.R. Martin’s novel Fire & Blood, House of the Dragon is set 300 years before the events of Game of Thrones and tells the story of House Targaryen. As of this writing, the series is currently being written by Ryan Condal, and no castings have been made.