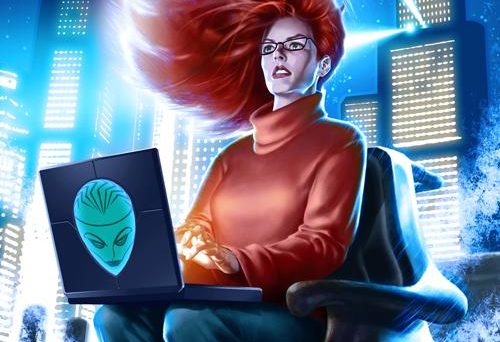 The Oracle moniker Barbara Gordon assumes comes when she is shot and paralyzed by the Joker in the critically-acclaimed comic book storyline The Killing Joke. It remains to be seen how much from that storyline will be taken into account in Titans Season 3. Additionally, Discussing Film reports that the studio is actively casting an actress who is capable of using a wheelchair for the role, to give Oracle her comic book accurate take.

This would mark the second live-action version of Barbara Gordon as Oracle. She was first portrayed by Dina Meyers in The CW’s Birds of Prey series. Whether or not we will see Barbara Gordon as Batgirl in Titans Season 3 remains to be seen.

THE KREE-SKRULL WAR WAS JUST THE BEGINNING... Next post