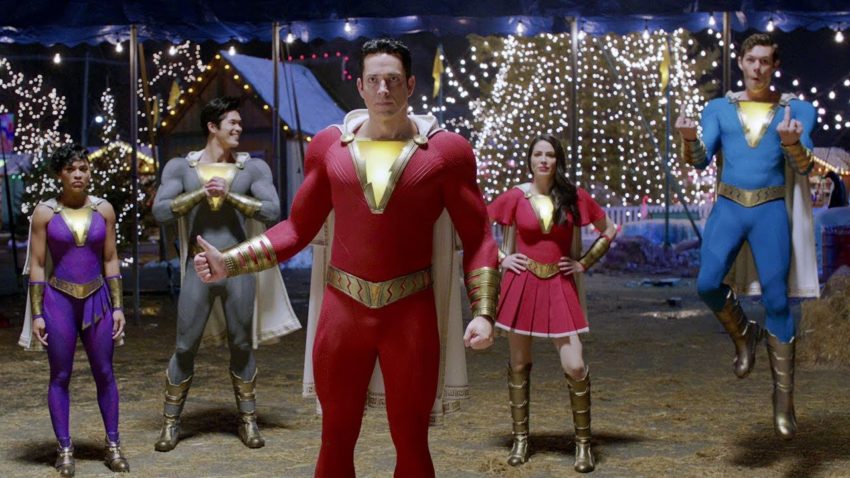 Shazam! 2 recently received an official release date which was announced at CCXP 2019. While very little is known about the film, Shazam star Asher Angel who plays Billy Batson recently revealed during an interview with ET Live, that the upcoming sequel will start filming “really soon” While he didn’t reveal any specific date as to when filming will actually start, Angel revealed that he has yet to read the script for the film.

Shazam! 2 is set to release on April 1, 2022. Warner Bros. currently has Matt Reeves’ The Batman filming in the UK and will release June 25, 2021. Black Adam starring Dwayne “The Rock” Johnson is set to start filming this July and will release December 22, 2021. With two films releasing mid and late 2021, we can speculate that Shazam 2 will start filming at the end of 2020 or the early start of 2021. While it’s not relatively “soon” when it comes to filming major Hollywood films that’s soon enough.

THE KREE-SKRULL WAR WAS JUST THE BEGINNING... Previous post