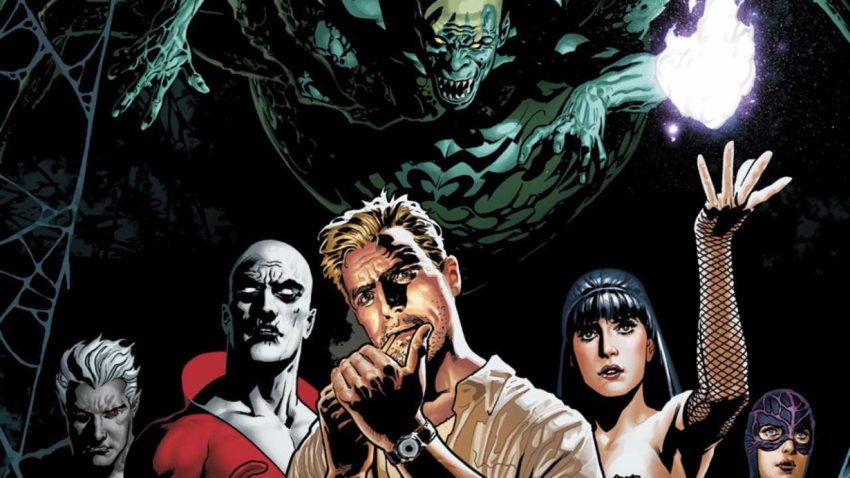 J.J. Abrams’ Bad Robot production company will be exclusively developing film and television projects based on DC Comics’ Justice League Dark universe. In an exclusive report from Deadline, Bad Robot’s Head of Motion Pictures Hannah Minghella and Head of Television Ben Stephenson will soon be meeting with industry talent and writer reps to see which characters will receive their own projects. There’s no word as of yet, on whether or not J.J. Abrams will direct any of these upcoming projects.

While these are only the initial details regarding Justice League Dark. We can only speculate that this will lead to some sort of Justice League Dark film or a potential TV series for HBO Max. A live-action film for Justice League Dark was announced in 2016 with director Doug Liman attached to the project. Since then, the film was shelved since Liman’s exit.