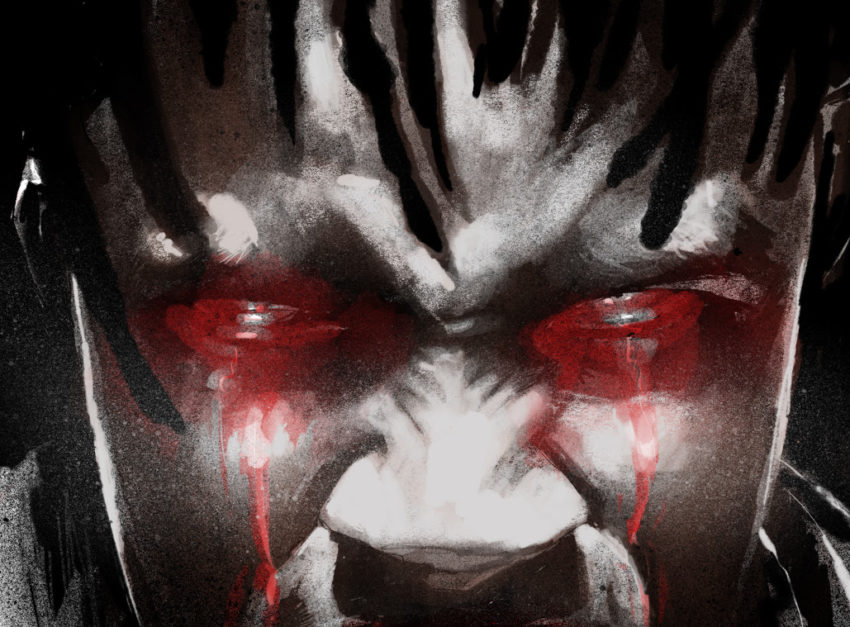 MULTIPLE COPIES OF KILLADELPHIA RUSHED BACK TO PRINTING!

Supply of Killadelphia #2 and #3 by award-winning writer/producer Rodney Barnes (Marvel’s Runaways, Starz’s American Gods) and artist Jason Shawn Alexander (Spawn) has been sucked dry at the distributor level and Image Comics has fast-tracked reprints for both issues in order to keep up with feverish demand for the hot new horror title.

In Killadelphia #2, Jimmy’s horrifying discoveries regarding his father’s murder lead him to seek police coroner Jose Padilla’s help. But when they discover the force behind Philadelphia’s vampire outbreak is none other than former U.S. President John Adams, will Jimmy’s investigation reveal a way to save the city, or is he just dragging Jose to hell with him?

In Killadelphia #3, founding father John Adams has stepped out of the shadows to reveal himself as the undead source of Philadelphia’s vampire outbreak. With a legion at his command, he makes plans to cut the rot from America’s core. Meanwhile, Jimmy and Jose must fight for their lives at the city morgue as the dead rise off their slabs.

Killadelphia has unleashed a horde of bloodlusty fans and their thirst for blood is highly unquenchable! Make sure to pick up Killadelphia and quench your thirst!