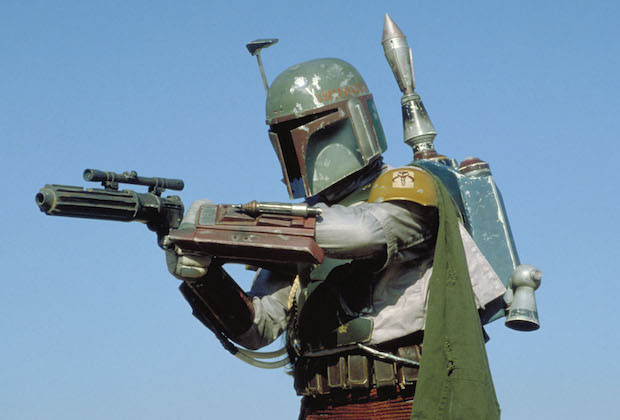 The Mandalorian’s second season is shaping up to be something truly special and it’s clearly looking to up the ante as well this time around. Not only is the series bringing forth the first-ever live-action depiction of fan-favorite Ahsoka Tano, who will be played by fan-favorite Rosario Dawson. This second season is also bringing in WWE Superstar Sasha Banks in an undisclosed role and after an epic season finale in its first season which also brought forth the first-ever live-action inclusion of the Darksaber things were set to only go up from there.

In an exclusive report from The Hollywood Reporter, Jango Fett actor Temuera Morrison, who made his Star Wars Universe debut in 2002’s Star Wars: Attack of the Clones, will be returning to the Star Wars Universe to bring in new life to the fan-favorite bounty hunter, Boba Fett. Ironically enough, this time around Temuera will be playing his character’s son in the second season of The Mandalorian. A touching fit if I should say so myself.

Ever since the announcement of The Mandalorian series, seeing how Jango and Boba are both Mandalorians. Keen fans were anxiously speculating whether or not a Boba Fett appearance in the series was imminent. In episode 5 of The Mandalorian, Boba Fett was teased. But no actual confirmation was given as to whether or not that mysterious figure was indeed Boba Fett. Despite this news, we still do not know if that figure is indeed Boba Fett.

One of the biggest mysteries surrounding Boba Fett is whether or not he survived his apparent demise. After all these years it seems like the bounty hunter indeed did survive or could Jon Favreau and company be throwing us a curveball and this Boba Fett is another clone? The question lingers. Anything is possible due to the history of cloning in the Star Wars Universe which was expanded upon heavily in 2002’s Star Wars: Attack of the Clones.

It was in this film where it was revealed that Jango Fett was cloned, and an army of bounty hunters were created from his DNA, including Boba Fett; who in turn was raised by Jango Fett. There’s a lot being put into the second season of The Mandalorian. With the inclusion of Ahsoka Tano and Boba Fett, Lucasfilm and company are really laying the groundwork to fully expanding and combining the animated and live-action Star Wars Universes.

The Mandalorian is currently streaming on Disney+, with Season 2 coming in October, with Season 3 already being developed. If you want more news and updates on all things Mandalorian, make sure to keep it locked right here at The Nerdy Basement.