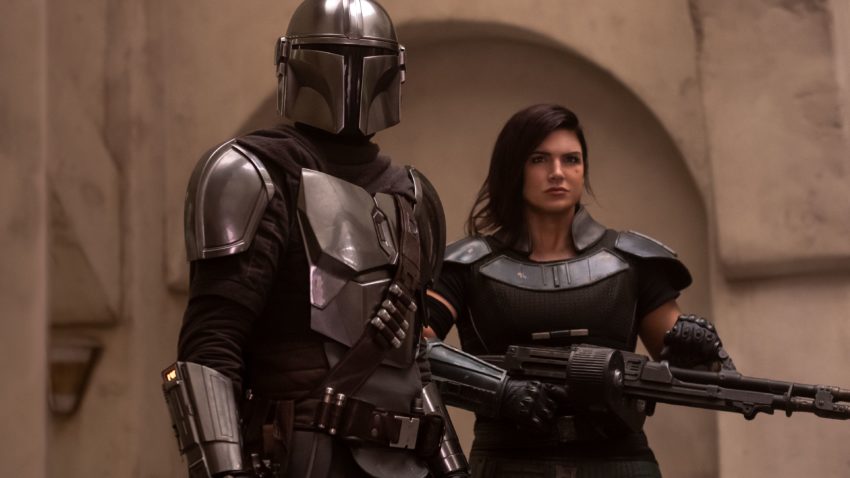 WWE Superstar and former WWE Woman’s Champion, The Boss, Sasha Banks has reportedly joined the cast of The Mandalorian Season 2. A report that was revealed on the Mat Men Pro Wrestling Podcast. As of this writing, Sasha Banks’ role is undisclosed but it is being suggested to be the role of a female antagonist. Presumably to go up against Gina Carano’s character, the former Shocktrooper, Cara Dune.

READ: THE MANDALORIAN SEASON ONE (REVIEW)

Following Mat Men Pro Wrestling Podcast‘s report, Pro Wrestling Sheet released a reporting of their own. Revealing that they reached out to their sources who have confirmed Banks’ undisclosed role in The Mandalorian Season 2. They have also revealed that Banks has already filmed a portion of her scenes of this new season. Neither Disney or LucasFilm has yet to confirm or deny this report.