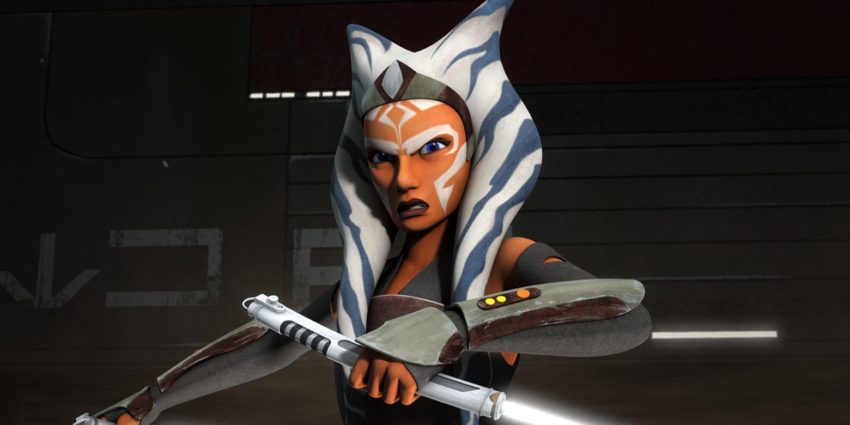 This is the way. Ask and you shall receive! It’s been a long time coming for fans of both Ahsoka Tano and Rosario Dawson. Fan castings have become a huge part of the comic book/nerd community and Ahsoka Tano has been one of if not one of the most fan cast characters in Star Wars fandom.

Star Wars: The Rise of Skywalker director J.J. Abrams teased during the film’s promo run that the film would feature an Ahsoka Tano Easter Egg. While that Easter Egg fell flat, mostly due to the fact that it was simply a voice line from Ahsoka Tano and not an actual cameo; you can see where fans were left with a bitter taste in their mouths.

Fans shouldn’t fret anymore, because according to SlashFilm, former Luke Cage star Rosario Dawson has been cast as Ahsoka Tano and she will appear in the upcoming second season of The Mandalorian. While an official announcement from LucasFilm or Disney has yet to be made, SlashFilm is a reputable media outlet so this can be taken at face value.

Dreams indeed do come true and in times like these, a bit of news like this one is sure as hell going to brighten up someone’s day. Especially for those longing for Rosario Dawson to play the infamous Jedi.

The Mandalorian Season 2 wrapped filming exactly two weeks ago prior to the ongoing coronavirus outbreak that has halted all of Disney’s live-action films and television series.

Rosario Dawson joins a star-studded cast in Pedro Pascal, Gina Carano, and Carl Weathers; alongside WWE superstar Sasha Banks who joined the cast of The Mandalorian earlier this year.

The Mandalorian Season One is currently streaming on Disney+, with Season 2 arrive in the Fall of 2020. 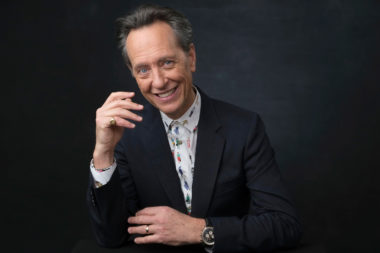