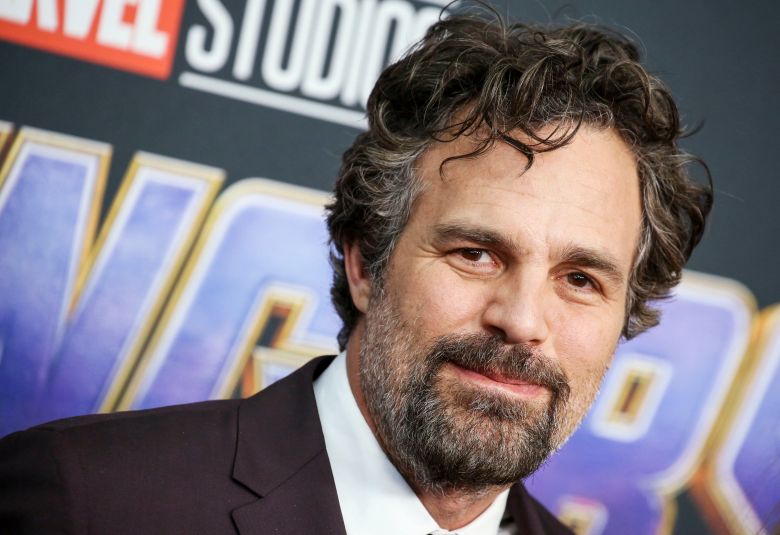 There’s been a ton of information to take in when it comes to Marvel Studios’ upcoming She-Hulk Disney+ series. One of the most interesting pieces of information was regarding the return of Mark Ruffalo as The Hulk. We’ve been trying our best to condense all of the sporadic releases of news when it comes to She-Hulk as we’ve been keeping a wary eye on the series and all of its updates.

Just last week we reported that during a panel at C2E2, Mark Ruffalo revealed that he was in early talks with Marvel Studios to appear in the She-Hulk series. According to a new report from The Illuminerdi, Mark Ruffalo is officially set to reprise his role as Bruce Banner/Hulk in the series.

Given Mark’s spoiler-filled track record, it seems like he has been playing coy about the whole ordeal in order to avoid revealing anything official before an official announcement is made by Kevin Feige/Marvel Studios.

No Bruce Banner, no She-Hulk. Pretty simple and straightforward.

Additionally, just as a refresher, of course, the She-Hulk series is set to mark the live-action debut of General Ross as his alter ego the Red Hulk. Jennifer Walters will also be tackling superheroic legal issues in the series, staying true to the character’s “day job” just like the comics. The door is also open for She-Hulk to become a full-fledged member of The Avengers.

It is not yet clear whether or not She-Hulk will be a leading member of the New Avengers or the founding member and leader of A-Force. Going back to Avengers: Endgame and its A-Force tease, it’ll be interesting to see if those women all become members of the A-Force once that team is put together. We’ll put a pin on that for now…

Now, having She-Hulk tackling superheroic legal issues could go down in various ways. Although Matt Murdock has not yet been fully integrated into the MCU just yet, we could possibly see a future team-up between the two down the line. Additionally, given how Spider-Man: Far From Home ended, Peter Parker is definitely facing some legal issues after being outed by Mysterio as the man under the Spider-Man mask; and also a murderer.

This could also lead to a Jennifer Walters/Peter Parker meet-up/team-up or just pave the way for the inevitable and hopeful meet, greet and kick-ass duo that is Spider-Man and Daredevil.

We could also see a scenario, and this is probably a huge huge stretch. I’m talking Reed Richards type stretch. We could see a scenario where Jennifer Walters starts aiding any of the MCU heroes who have broken the Sokovia Accords. This can even start in a series like The Falcon and The Winter Soldier.

I only say this because The Thunderbolts will reportedly be introduced in The Falcon and The Winter Soldier, so introducing a character like Jennifer Walters as a lawyer first wouldn’t be a bad idea. This would, of course, mean that General Ross would also make an appearance in this specific series

Additionally, to further tie the series together, Jennifer Walters could be injured in The Falcon and The Winter Soldier thus setting up the creation of her alter ego She-Hulk. Of course, you save the creation of She-Hulk for the She-Hulk solo series.

She-Hulk is set to start filming in July and will release in 2021. Marvel Studios is currently casting its Jennifer Walters/She-Hulk.

DIAMOND RETAILER SUMMIT 2020 CANCELLED DUE TO CORONAVIRUS Next post