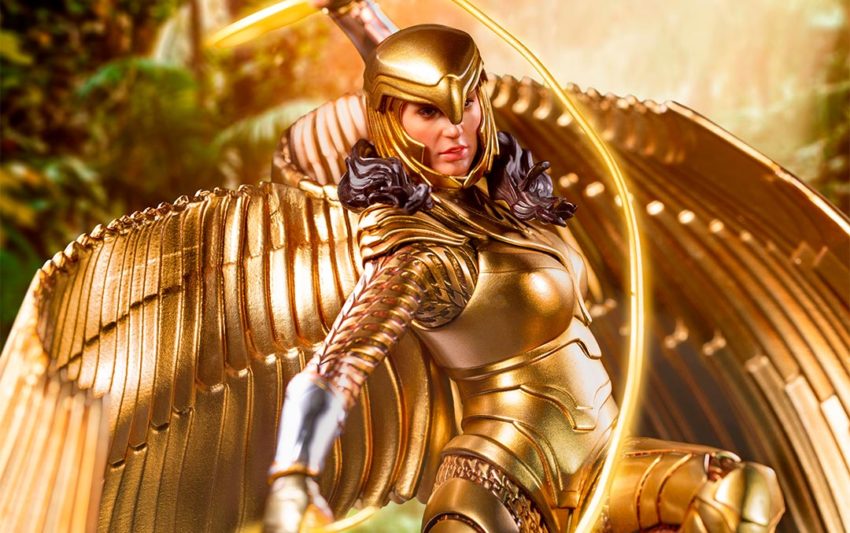 It was just a few weeks ago when Iron Studios teased and officially revealed their upcoming Wonder Woman 1984 Deluxe Art Scale 1/10 BDS Statue via Instagram. The full/official reveal of the statue was unveiled at Toy Fair New York late last month.

Luckily for us, we were able to attend Toy Fair New York and see this amazing statue in person before the world itself sees it on full display at any of the upcoming comic book conventions (those that are still taking place that is). Iron Studios has now put up their Wonder Woman 1984 1/10 ArtScale BDS statue on their site for pre-order and have provided a luxurious gallery of the statue which you can check out below!

As seen in the gallery, you see Wonder Woman played by Gal Gadot in full-on action in her Golden Eagle Armor. The live-action debut of the Kingdom Come armor will happen this June when Wonder Woman 1984 arrives in theaters. As we reported on our initial report on Iron Studios’ Wonder Woman statue, the statue is just one-half of a two-piece diorama set. Which reenacts a showdown with Gal Gadot’s Wonder Woman and Kristen Wiig’s Cheetah.

Unfortunately for us, despite being in attendance at Toy Fair New York, the Cheetah statue was not on display. This was, of course, to prevent attendees of Toy Fair New York from snapping shots with their cellphones and leaking Cheetah’s look ahead of the film’s release. A smart move in my honest opinion. As with every other major comic book film that Iron Studios licenses, Cheetah’s statue reveal should come shortly after the film’s initial release.

Check out all the official specs for Iron Studios’ Wonder Woman 1984 Deluxe ArtScale BDS Statue below. 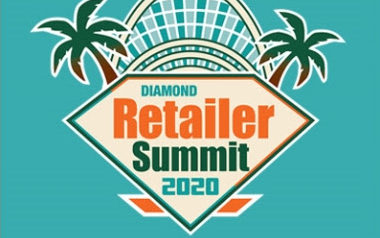 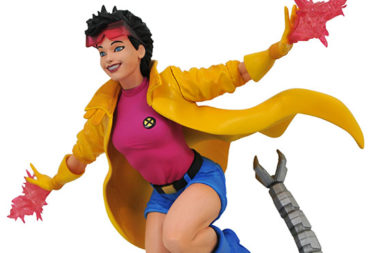 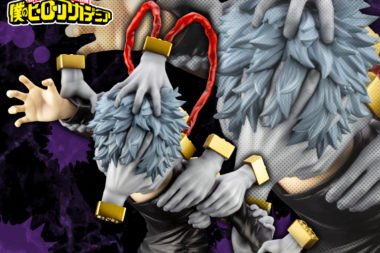 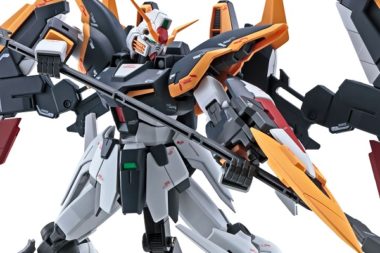 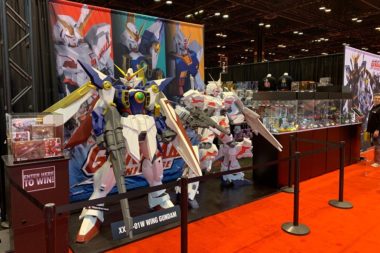