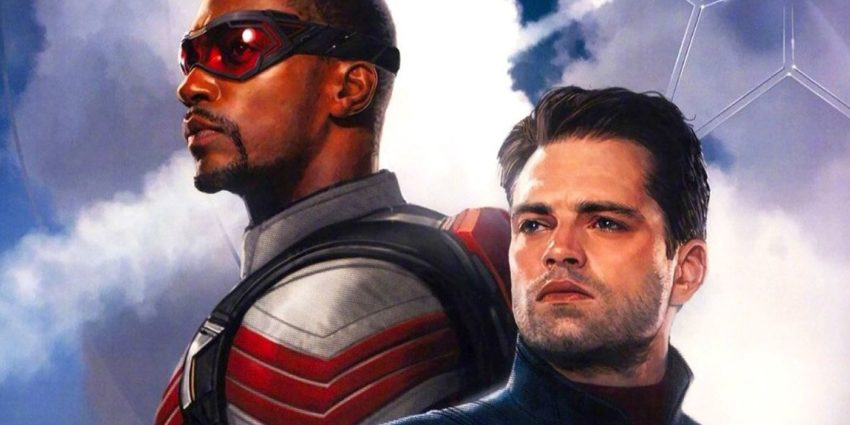 THE FALCON AND THE WINTER SOLDIER STOPS PRODUCTION AMIDST CORONAVIRUS CONCERNS

Concerns over the novel coronavirus continue. Another big name hits the list of postponed and/or canceled amidst the evergrowing concerns of the coronavirus. Disney has officially halted production on The Falcon and The Winter Soldier in Prague due to concerns over the virus.

The Falcon and The Winter Soldier has been mainly filming in Pinewood Studios down in Atlanta, Georgia. The cast and crew headed over to Prague this past Friday for a short production shoot that would take no more than a week’s time. Unfortunately, due to the widespread of the coronavirus production had to be shut down; the cast and crew were called back to Atlanta. There is no word on whether or not the cast and crew will return to Prague to film again.

This marks the second time that production on The Falcon and The Winter Soldier is affected by real-world events. Back in January, the series was set to film in Puerto Rico. The shoot was then canceled due to the island of Puerto Rico being hit with a concurring wave of earthquakes.

The Falcon and The Winter Soldier stars Anthony Mackie, Sebastian Stan, and Daniel Bruhl and will release this August on Disney+.