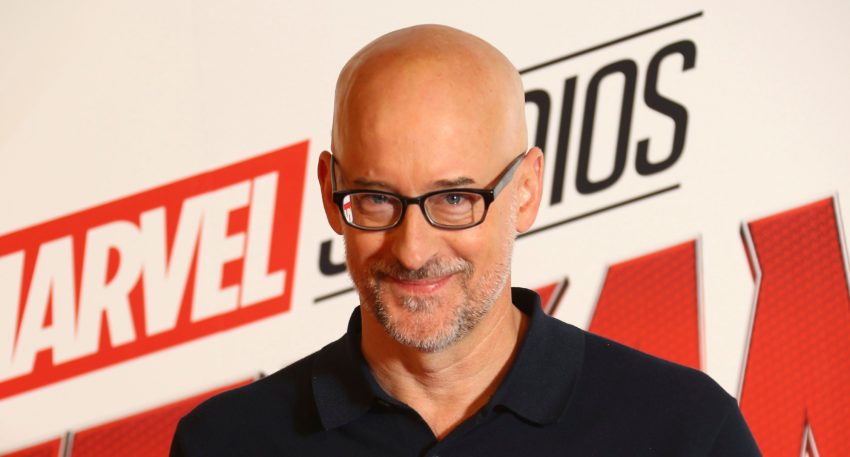 REPORT: PEYTON REED WILL DIRECT EPISODES OF THE MANDALORIAN SEASON 2

Ant-Man director Peyton Reed will reportedly be directing some episodes of The Mandalorian Season 2. The initial report comes from insider Charles Murphy and while the report has yet to be fully confirmed by a second source states Murphy. The DisInsider has backed this report in regards to how accurate Charles Murphy has been with his scoops. Something I can back as well since I’ve been keeping up with both outlets for quite some time.

Less than a week ago there were reports surrounding Logan director James Mangold and his involvement in The Mandalorian Season 2. Unfortunately, James Mangold has since publicly debunked those reports by mentioning he hasn’t been approached for any directing gig for the hit Star Wars series.

Additionally, according to Charles Murphy’s report, Thor: Ragnarok director Taika Waititi is also set to return for The Mandalorian Season 2. The report does not specify whether or not Taika will reprise his role as the IG-11 Droid, or whether he will direct and/or produce an episode in the upcoming season.

Season 2 of The Mandalorian is currently in production with show creator Jon Favreau. Leading stars Gina Carano, Pedro Pascal, and Carl Weathers are all set to return for the upcoming season. As reported a few weeks ago, WWE star Sasha Banks has joined the cast of The Mandalorian Season 2, but her role has yet to be disclosed.

The Mandalorian is now exclusively on Disney+