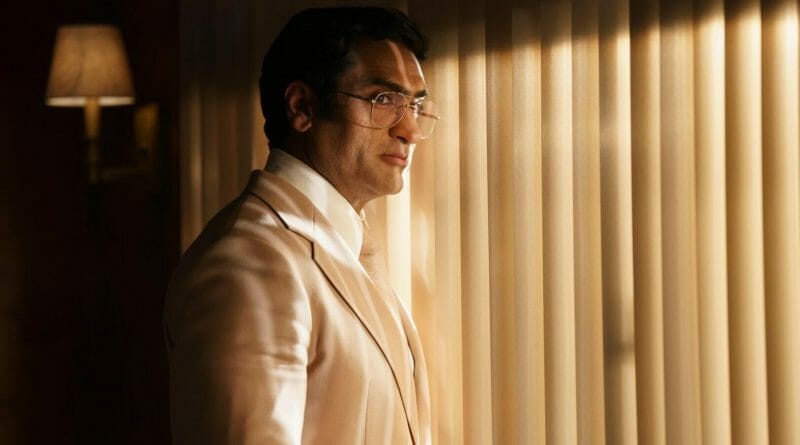 High hopes, sex, love, drugs, financial wars, and the American Dream are at the center of Hulu’s ‘Welcome To Chippendales’ limited series starring Kumail Nanjiani. This week, Hulu released the official trailer for their upcoming series alongside the official series poster. The series tells the outrageous story of Somen “Steve” Banerjee, an Indian immigrant who became the unlikely founder of the world’s greatest male-stripping empire—and let nothing stand in his way in the process.

‘Welcome To Chippendales’ premieres with two episodes on Nov. 22 with subsequent episodes released every Tuesday.