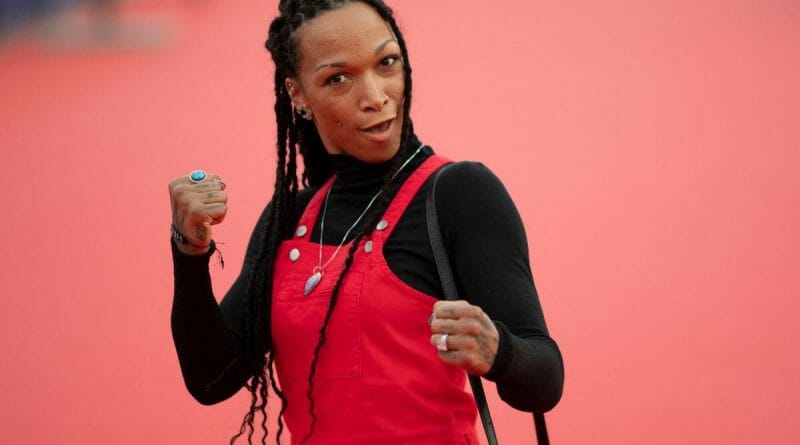 The latest installment in the TRUE CRIME series, TRUE DETECTIVE: NIGHT COUNTRY has received a series order from HBO. Issa Lopez will serve as the series showrunner/writer/director/executive producer Issa López and will see Jodie Foster and Kali Reis star; Jodie Foster will also be executive producing. Filming will be filming on location in Iceland.

“We are tremendously excited to return to the ‘True Detective’ franchise and to be working with the multi-talented Issa López, whose singular vision for her ‘Night Country’ installment will be beautifully realized with Jodie Foster and Kali Reis in the starring roles., said HBO Programming Executive Vice President Francesca Orsi

TRUE DETECTIVE: NIGHT COUNTRY SYNOPSIS:
When the long winter night falls in Ennis, Alaska, the six men that operate the Tsalal Arctic Research Station vanish without a trace. To solve the case, Detectives Liz Danvers (Foster) and Evangeline Navarro (Reis) will have to confront the darkness they carry in themselves and dig into the haunting truths that lie buried under the eternal ice.