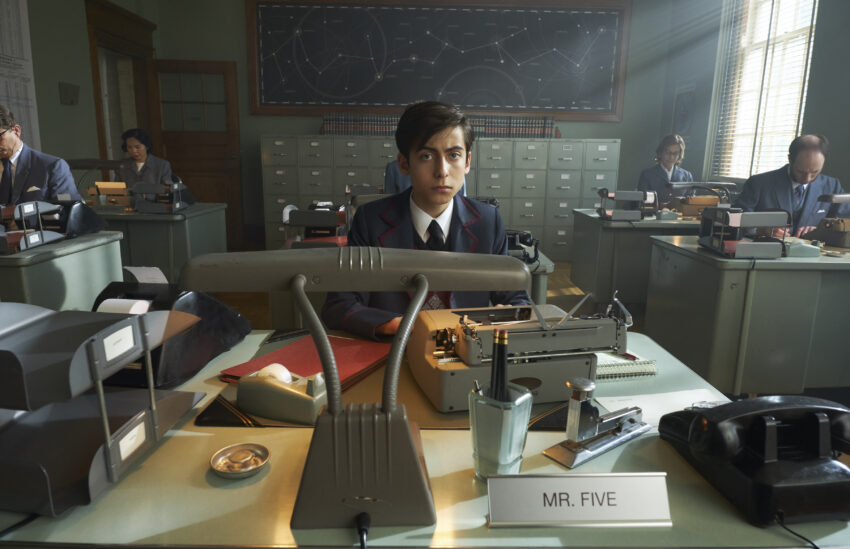 The second season of Netflix’s The Umbrella Academy gets an official release date and arrives this July!

The powers that be have spoken, the second season of The Umbrella Academy is arriving at the end of July. July 31st to be exact. The announcement came via an announcement trailer/remote cast reunion, in which the cast somewhat reenacts their dance number from the first season, you can check out the trailer below.

For those who need a refresher, check out the dance scene from season one of The Umbrella Academy below.

There’s no official word yet as to when we will get an official trailer, so far all we have are some posters, this new date announcement trailer and the early reports of a yet to be announced season 3 for the series.

For news, updates, and trailers for all things TV & Film, make sure to keep it locked right here at The Nerdy Basement.