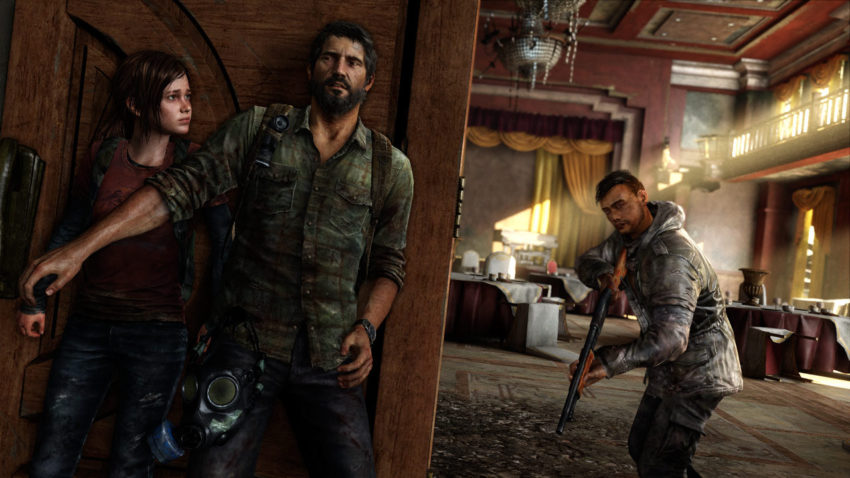 THE LAST OF US SERIES IN THE WORKS FOR HBO

The Last of Us writer and creative director Neil Druckmann will also be boarding the project and will serve as a writer and executive producer on the upcoming series. Carolyn Strauss will also executive produce along with Evan Wells, the president of Naughty Dog, the Santa Monica-based developer of the game. The project is a co-production with Sony Pictures Television in association with PlayStation Productions. It will be the first television series from PlayStation Productions.

The Last of Us was first launched back in 2013 and became one of Naughty Dog’s most praised games in recent memory, outside of the Uncharted franchise. Set in a post-apocalyptic world, Joel is given the ultimate task of escorting young Ellie out of an oppressive quarantine zone. In the belief that she is the key to creating the cure to the pandemic that has shattered the United States.

The Last of Us live-action HBO series will be adapting the events of the original game which were written by Niel Druckmann. It is being teased that the series could be adapting elements from the upcoming sequel to The Last of Us, The Last of Us Part II, which releases on May 29. It should be safe to assume that HBO is planning a total of two or more seasons, depending on the initial season’s success. A task that shouldn’t be too hard to handle.

It is rare to have anyone who was involved in the original game to any extent to also work on the live-action adaption of said game. A move that should work favorably for The Last of Us as a series and HBO altogether. Serving as the perfect recipe for success.

Craig Mazin, who is said to be an avid player of the game, stated, “Neil Druckmann is without question the finest storyteller working in the video game medium, and The Last of Us is his magnum opus. Getting a chance to adapt this breathtaking work of art has been a dream of mine for years, and I’m so honored to do it in partnership with Neil.”

“From the first time I sat down to talk with Craig I was equally blown away by his approach to narrative and his love and deep understanding of The Last of Us,” said Druckmann in a statement. “With Chernobyl, Craig and HBO created a tense, harrowing, emotional masterpiece. I couldn’t think of better partners to bring the story of The Last of Us to life as a television show.”

“This is an incredibly exciting opportunity for us to partner with Craig, Neil, Carolyn and the teams at Sony, Naughty Dog and PlayStation to bring the virtual world of this acclaimed game to life,” stated HBO programming president Casey Bloys.

“This is the first of many shows we intend to develop with our friends at PlayStation Productions,” said Chris Parnell, co-president of Sony Pictures Television Studios. The Last of Us is a brilliant achievement in storytelling and character development, and we are lucky to have the opportunity to work with this team to adapt it.”

This should be exciting news for fans of The Last of Us all around. HBO has delivered some of the best television series to date, most recently with Chernobyl and Watchmen. Both series were well received by audiences, with the former winning an Emmy Award.

The Last of Us: Remastered is available now for the Playstation 4, with The Last of Us Part II releasing on May 29, 2020. 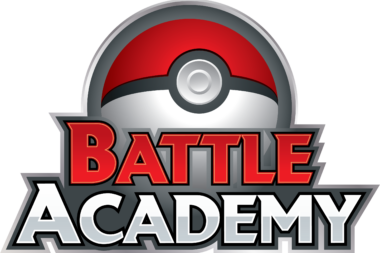