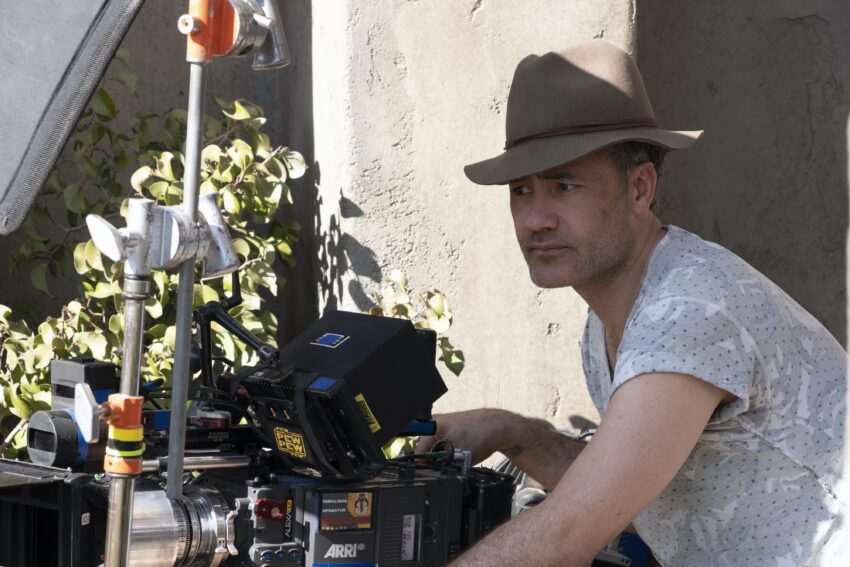 Academy Award-winning director Taika Waititi is tackling another Star Wars project for Disney/Lucasfilm. The announcement has come amidst the day-long celebrations of May the 4th, famously known as Star Wars Day. This currently untitled project was rumored back in January and has now been confirmed and officially announced. Tackling the writing duties alongside Taika is Academy Award Nominee Krysty Wilson-Cairns.

Takia Waititi directed two episodes of the Disney+ Original Series, The Mandalorian, including its epic first season finale. Taika also provided the voice of the IG-11 droid. Along with this announcement came official confirmation that Russian Doll co-creator Leslye Headland will be writing and executive producing a new untitled Star Wars series for Disney+, Headland will also serve as the series showrunner.

Disney and Star Wars have gone out of their way to make Star Wars Day as epic as it can possibly be with these two announcements. Only adding to the hype of the series finale for Star Wars: The Clone Wars, Disney Gallery: Star Wars: The Mandalorian, and the official arrival of Star Wars: The Rise of Skywalker which can all be streamed right now on Disney+.

For more news and updates on all things Star Wars, make sure to keep it locked right here at The Nerdy Basement. 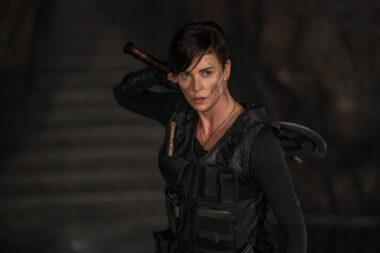 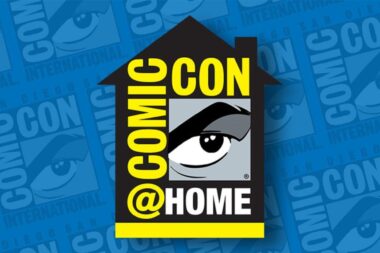 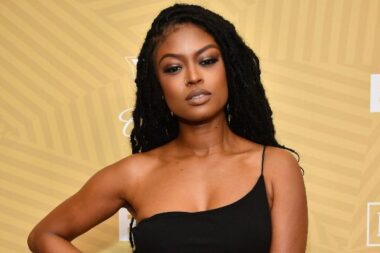 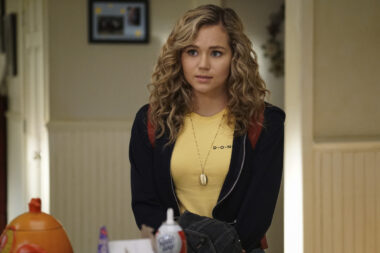