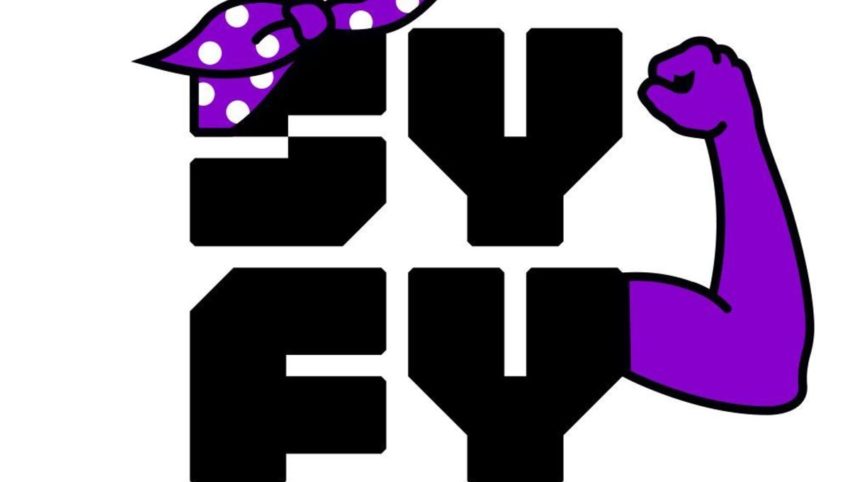 SYFY CELEBRATES WOMEN’S HISTORY MONTH WITH ‘WE ARE HER(OES)’

SYFY GOES ALL IN FOR WOMEN’S HISTORY MONTH!

SYFY Commits to Creating More Content For Women, By Women, About Women All Year via Its FANGRRLS Brand

In celebration of Women’s History Month, SYFY is honoring women who have influenced fandom with a multi-faceted “We Are Her(oes)” campaign throughout the month of March. Presented by the network’s female-focused brand SYFY FANGRRLS, this initiative will spotlight content created for and by women across SYFY’s linear, digital and social platforms. Every day of the month, the network will feature female-focused original programming and podcasts, marathons and stunts, fresh SYFY WIRE editorial, redesigned branding, and unique custom content.

Additionally, SYFY has committed to significantly growing its SYFY FANGRRLS brand throughout 2020 and beyond, by increasing the video, podcast and editorial content made by and for a broad range of women and binary voices.

“Fandom is about coming together to rally around our passions, no matter who you are,” said Sandy Deane, Senior Vice President, SYFY WIRE, who also oversees SYFY FANGRRLS. “At SYFY, we celebrate women every day, but this month we’re going all out to honor those trailblazers who’ve influenced the genre, storytelling, fandom and the creative arts in inspiring ways. We want to change the narrative around female fandom and give women a platform to celebrate their passions and join the conversation — not just this March, but all year long.”

Throughout March, SYFY will transform its logo, on-air bug, and showcase unique custom content that honors female fandom across its linear and digital platforms. Elements include: