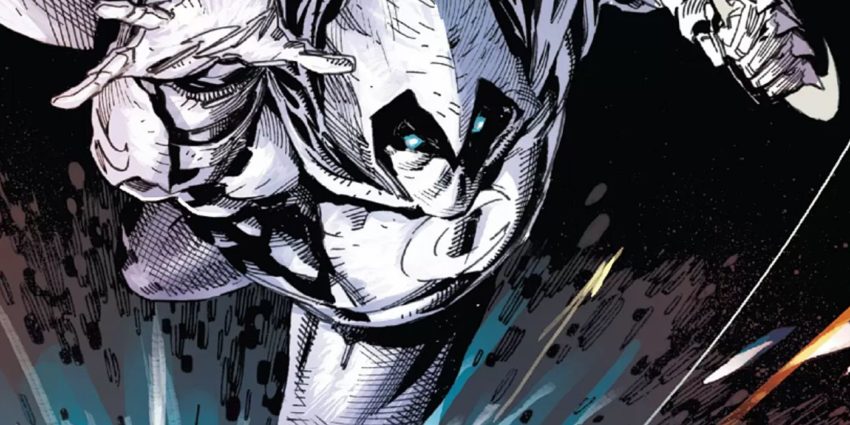 MOON KNIGHT PRODUCTION START DATE HAS REPORTEDLY BEEN PUSHED BACK

Moon Knight is one of Marvel Studios’ most anticipated original Disney+ series and rightfully so. A live-action iteration of Marc Spector is something both fans of the comics and films have been clamoring for over the past few years. While an official production start date on the series has yet to be revealed by Marvel Studios or any major Hollywood trades.

A new report from the Geeks Worldwide states that production on Moon Knight has not only been pushed back from its supposed August film start date. Filming has also been moved from Pinewood Studios U.K. to Pinewood Studios down in Atlanta, where the majority of Marvel Studios’ projects are filmed.

Marvel Studios is currently in Atlanta’s Pinewood Studios filming their other Disney+ projects The Falcon and The Winter Soldier, WandaVision, and Loki. As of this writing, there is no further information as to why production on the series has been pushed back and moved. Nor any official word on casting for the lead role of Marc Spector.

Long-time rumored frontrunner for the role Daniel Radcliffe has recently shut down any rumors revolving his involvement in the upcoming series. No release date for Moon Knight has been revealed but it is speculated that Moon Knight could premiere late 2021 or early 2022 if this new production start date sticks.