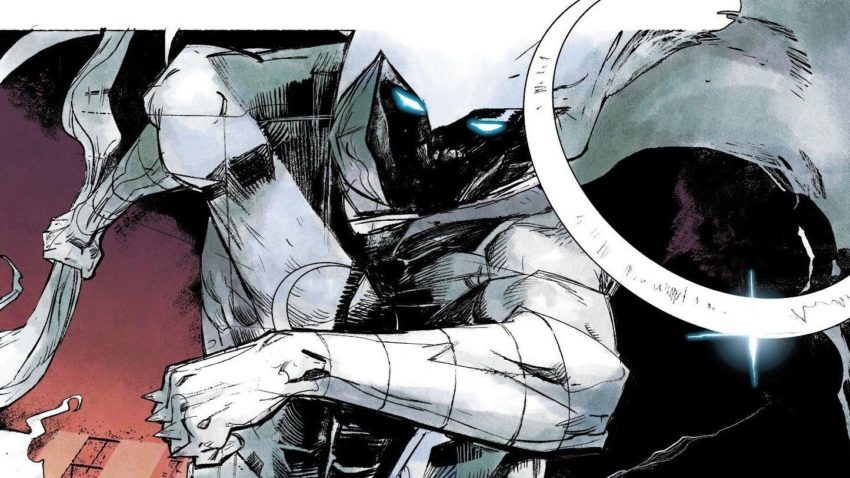 According to a new scoop by industry insider Daniel Richtman, Marvel’s Moon Knight Disney+ series will start production this August. As reported over the weekend, the Hawkeye solo series was reportedly delayed indefinitely, additionally, a new report came out less than 24 hours later stating that Disney has denied any delays to the upcoming Hawkeye series which was slated to start production this coming July.

If Hawkeye is indeed delayed, production on Moon Knight could’ve have been pushed up to take its place; and if it is taking its place then the Moon Knight series could be premiering on Disney+ in the Spring of 2021. As for who is portraying Marc Spector/Moon Knight is yet unknown. Marvel is still actively looking to cast their lead star despite Harry Potter star Daniel Radcliffe being rumored to be on Marvel’s radar for the role.