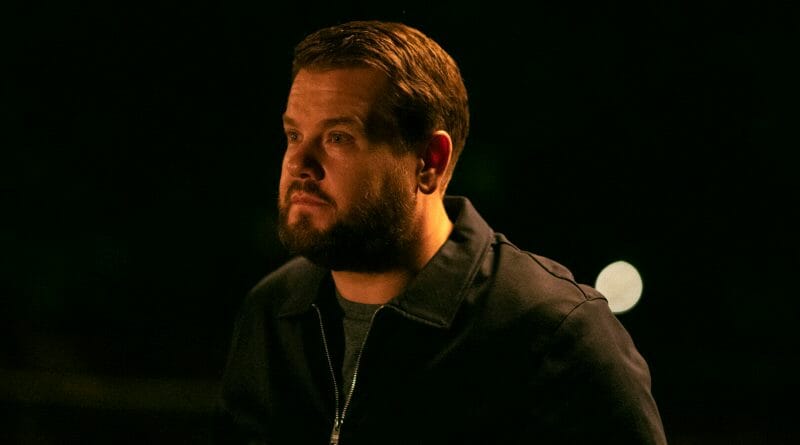 
Mammals ask you to describe your relationship in three words, what are they?

Prime Video has premiered the official teaser trailer for ‘Mammals’ starring James Corden and Sally Hawkins. In the new Original series, revelations and secrets come to light as the complexity of modern marriage and fidelity are exposed. In a world of 8 billion, what happens after we’ve found “the one?” Can we stay true to the promises we strive to keep when, after all, aren’t we all just Mammals?

‘Mammals’ follows the story of Jamie (James Corden), a chef whose world implodes when he discovers shocking secrets about his pregnant wife, Amandine (Melia Kreiling). Jamie finds himself hunting for answers with the help of his brother-in-law Jeff (Colin Morgan). Through this hunt, the cracks in Jeff’s marriage to Jamie’s sister Lue (Sally Hawkins) also widen.

Written by two-time Olivier and Tony Award winner Jez Butterworth, Mammals is about the complexities of marriage: there is sadness, grief, tension, love, friendship, betrayal, and a touch of magical realism. The series is directed by Stephanie Laing (Made for Love, Physical) and produced by Street Hassle, in association with Vertigo Films and Fulwell 73.

All six episodes of Mammals will premiere on Friday, November 11, exclusively on Prime Video.