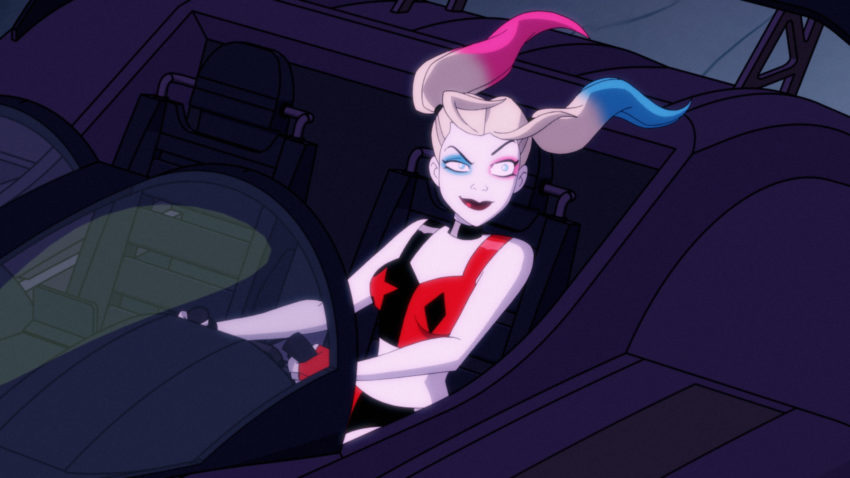 DC Universe’s Harley Quinn freshman season just aired its final episode this past week. But fans of the new series won’t have to wait that much longer for its sophomore season which arrives this April. Adding to the initial wave of announcements, Alred Molina (Spider-Man 2) has been cast as the voice of Mr. Freeze.

Alfred Molina’s Mr. Freeze won’t be the only new character coming to Harley Quinn Season 2. The GWW previously reported about the inclusion of Catwoman, Batgirl, and Doctor Trap. As of this writing, we have yet to hear any news on who will be voicing Doctor Trap. But joining Alfred Molina in Harley Quinn Season 2 Briana Cuoco and Sanaa Lathan as the voice actors for Catwoman and Batgirl respectively.

But as we now head into March, we should be hearing more casting news and tidbits over the coming weeks leading up to the premiere of Harley Quinn Season 2.

‘Powerless’ trio Justin Halpern, Patrick Schumacker, and Dean Lorey serve as developers, writers, and executive producers. The series follows the misadventures of Harley Quinn and her best friend and partner-in-crime, Poison Ivy, after leaving her ex-boyfriend the Joker.

Harley Quinn Season 2 will consist of 13 episodes and will premiere on DC Universe on April 3rd.