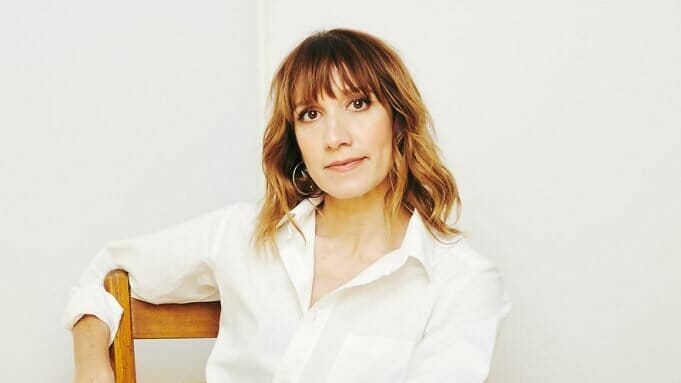 A Friend of the Family: Austin Stowell, Bree Elrod, and Patrick Fischler Round Out Cast


A FRIEND OF THE FAMILY ROUNDS OUT CASTING WITH AUSTIN STOWELL, PATRICK FISCHLER, BREE ELROD, AND PHILIP ETTINGER

Acclaimed director Eliza Hittman is set to direct and executive produce multiple episodes, including the first episode.   The limited series comes from UCP and will be based on Jan Broberg’s stranger-than-fiction kidnapping story. Jan Broberg and Mary Ann Broberg will also serve as producers.

‘A FRIEND OF THE FAMILY’ is based on the harrowing true story of the Broberg family, whose daughter Jan was kidnapped multiple times over a period of years by a charismatic, obsessed family “friend.” The Brobergs — devoted to their faith, family, and community — were utterly unprepared for the sophisticated tactics their neighbor used to exploit their vulnerabilities, drive them apart, and turn their daughter against them. This is the story of how their lives were permanently altered — and how they survived.

AUSTIN STOWELL (The Hating Game, Three Women) will play the role of FBI Agent Pete Welsh, a young investigator dead set on returning Jan Broberg to her family. As a father himself, Pete invests in Jan’s case and grows frustrated by Robert Berchtold’s ability to continue manipulating everyone around him.

BREE ELROD (Red Rocket) will play the role of Jennifer Ferguson, a friendly local lawyer and longtime customer of the Brobergs’ flower shop. A seeming ally at first, her relationship with the Brobergs becomes complicated when she takes on Berchtold as a client.

PHILIP ETTINGER (First Reformed, Angelyne) will play the role of Joe Berchtold, a used car salesman who is forced into a tough position when his older brother kidnaps Jan Broberg. Despite his discomfort with his brother’s abduction of a 12-year-old girl, Joe remains close with him, even as he agrees to cooperate with the FBI.