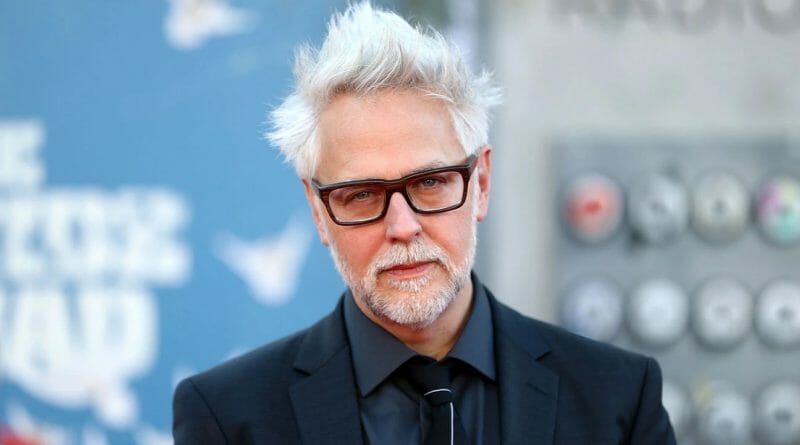 The Nerdy Basement Podcast is back with another episode dedicated to the undeniable mess that Warner Bros. Discovery and DC Films find themselves in currently. Despite their current and best efforts to reshape the entirety of DC when it comes to the big screen, James Gunn and Peter Safran have found themselves on the receiving end of some heavy backlash; more so the former rather than the latter.

These past two weeks have delivered DC fans across the world some hard-hitting news, from the cancellation of Wonder Woman 3, the official reboot of the Superman films which will not see Henry Cavill returning to the role after publicly announcing his return shortly after his cameo appearance in Dwayne ‘The Rock’ Johnson’s Black Adam, and much more news that has sprawled the trending hashtag #FireJamesGunn.

In this episode, we dive into all of the latest news filled with all of the conflicting reports from various Hollywood trades, to official statements from James Gunn, Wonder Woman director Patty Jenkins and Henry Cavill himself who also announced that he will be starring and executive producing a live-action adaption of Warhammer 40K for Prime Video. With Warhammer 40K now ahead of him, Cavill has officially hung up his cape as the Man of Steel and has sheathed his sword as the beloved Witcher, Geralt of Rivia.

We also highlight the supposed report that Dwayne ‘The Rock’ Johnson refused to film a cameo for Shazam! Fury of the Gods. Speaking of cameos, new reports also suggest that Henry Cavill’s Superman cameo and Gal Gadot’s Wonder Woman cameo have also been removed from The Flash… the main question here is…why is The Flash still being released and why hasn’t Ezra Miller been recast yet? Gunn, we need answers.

Lastly, we dive into Walter Hamada’s Crisis on Infinite Earths plan for the DCEU which would’ve been Micheal Keaton (who was also set to star in a live-action Batman Beyond film which has now been scrapped), Ben Affleck, and Henry Cavill. With an official Superman reboot on the way with a new actor and a much younger Superman and an official slate announcement coming at the start of January. James Gunn and Peter Safran have a lot on their plate and while the reception hasn’t been the best, it all points to a much better and much more cohesive and interconnected universe ala Marvel Studios.

Check out Episode 133 of The Nerdy Basement Podcast above or directly on our Youtube channel. Make sure to let us know how you’re feeling about the official reboot of the DCEU in the comments below!