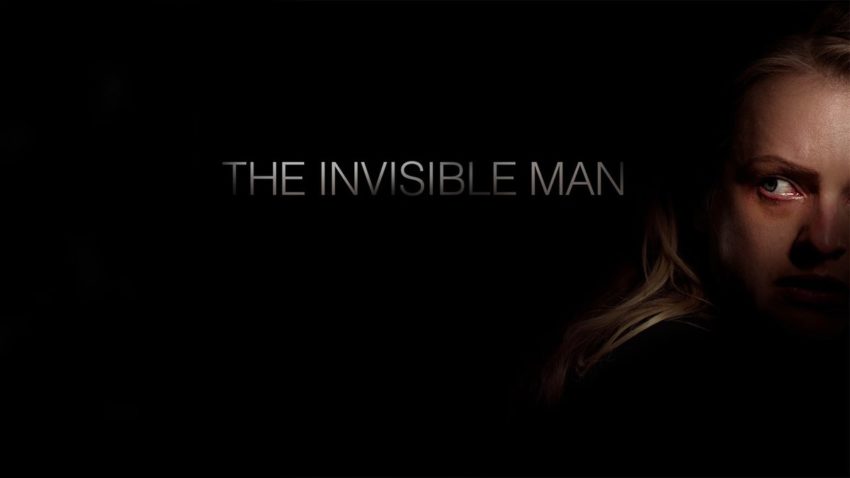 ‘The Invisible Man’ grips you and never lets go from start to finish.

What’s scarier than a monster you can’t see? ‘The Invisible Man’ is an amazing piece of horror cinema that shocks viewers to its core with lots of suspense and scares while also highlighting the characteristics of an abusive relationship and finding the strength to leave and move on.

The modern update to Universal’s 1933 classic wisely chooses to focus on intrusive technology and the power dynamic of a post #metoo world as opposed to mad scientists and serums. I won’t give away the entire plot, however if you have seen the trailer, I’m 100% positive you know what’s coming. Even then, the execution is so spot on from writer/director Leigh Whannell that you don’t even think about where the plot is going due to the gripping moment to moment scares. The dialogue is perfect and there aren’t any cringe worthy lines and if there are you wouldn’t have picked up on it due to the actors delivery. Besides the brilliant characterizations, a lot of the compelling aspects of the cast rests on the shoulders of the actors who all bring their best to this film.

The stand out here is Elizabeth Moss, who gives a performance that really is doubly effective when you realize that she was probably acting to nothing on set. There is one scene in particular before things really start popping off that you could tell in her eyes that she is terrified, but there’s no dialogue and no real sound effects to scare you. The silence and her performance are enough to make your imagination run wild and that is absolutely to the film’s benefit.

Whether you’ve caught onto the game that’s being played or not, Moss’ performance is a show stopper. Her descent into madness over circumstances that she can’t prove to anyone is compelling and disturbing to watch all at the same time. Unfortunately due to the Academy’s disdain for horror films, I don’t think her performance will get as much recognition as it deserves. However, it really is all there and as someone who studies the art of acting in his free time and performs on stage, this was a performance I took a lot from. Side note: I personally think it’s a much more effective sink into madness then say a film like ‘Joker’. Now let’s talk about those scares for a second.

Personally, I think that an effective jump scare in a horror film needs to be built up first and in this regard ‘The Invisible Man’ delivers. My theory is that the filmmakers couldn’t rely on jump scares due to this very question: how can you throw something in an audience’s face that you’re not supposed to be able to see? The answer: with painstaking, anxiety inducing tension. The tension in this film is unlike any horror film I’ve seen since 2013’s The Conjuring. There were plenty of times I was begging for the scare or pay off to come quicker just to make the tension stop. I really couldn’t believe how much this film had me on the edge of my seat begging for ‘the pain’ to be over – a bit dramatic I know. However, ‘The Invisible Man’ really does effectively pull this kind of tension off.

If there are some things I need to critique ‘The Invisible Man’ on it would be its overall narrative and that ‘twist’ ending. Now I’m not going to give anything away at least not much more than the trailers did. But the film makes a very very bold choice at the end of act 2, it comes so fast that my theater collectively gasped. Although I did love this moment and it was a total game changer for the rest of the film going forward, I do have to stop and ask myself: How did no one else notice what just took place? Then the film starts to make more and more bold choices narrativly and it doesn’t quite exactly all come together logically. Which I am willing to forgive due to the execution of these moments and the way I felt during them. However, the same can’t be said for the ‘twist’ ending.

Like I said previously, I am not going to ruin the ending for anyone here. You can go enjoy that over on Reddit, if you like. However what I will say is this: this is the one choice with the narrative that I am choosing to take issue with. I get that it’s common place to have twists in horror films today especially since we’re watching a movie written and directed by the creator of  ‘Saw’. But this is the one aspect of this film I think the could’ve done without, it’s messy and it really comes out of nowhere and that doesn’t make it a good twist. This then leads to the final moments of the film where you see our protagonist and antagonist come face to face to settle their differences and it ends in a very different fashion than I was expecting. That’s not to say it’s not done well and that it doesn’t serve the narrative, but I was expecting something much more ‘explosive’ in terms of tone and this film went the total opposite direction.

Needless to say, I think ‘The Invisible Man’ is not only a stand out horror film in regards to premise and overall execution; I think it’s a stand out film in general. The film does a great job of balancing it’s themes without being overbearing or pretentious. The film also succeeds in showcasing some amazing performances while not drifting too far into the over acting territory.  From its terror inducing tension scares to it’s effective and bold choices. Leigh Whannell has really really out done himself here and I can’t wait to see what he has in store for us next.

If you like this review be sure to check out our review of Leigh Whannell’s previous film ‘Upgrade’. Don’t forget to like us on social media and share us with all of you friends for all things Nerdy! 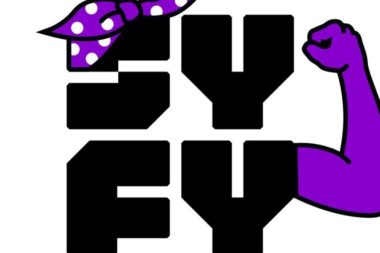 SYFY CELEBRATES WOMEN’S HISTORY MONTH WITH ‘WE ARE HER(OES)’