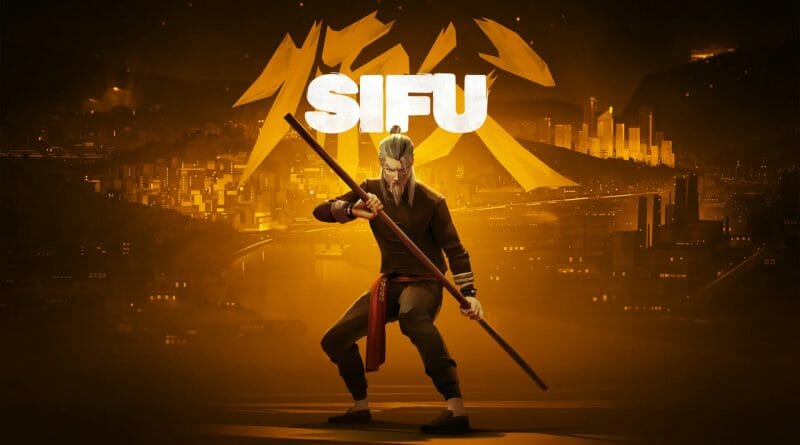 A live-action feature adaptation of Story Kitchen’s hit video game “SIFU” is in development with “John Wick” creator Derek Kolstad who will be adapting the script. The news comes from Deadline which exclusively broke the news about Story Kitchen partnering with SloClap to bring this live-action adaption to the big screen. Story Kitchen’s Dmitri M. Johnson will produce alongside Mike Goldberg, Kolstad, Dan Jevons, and Timothy I. Stevenson. Jeff Ludwig will also be producing alongside Story Kitchen.

Based on the videogame developed & published by Sloclap, the game tells a story of revenge set in modern-day China. It follows the student of a martial arts school’s master (Sifu) as he seeks to avenge the murder of his mentor. The twist, however, is that thanks to a magical talisman, each time our hero dies, he’s resurrected, but the price paid is that he ages with every use. And should he become too old too fast, his death shall become permanent, and his quest unfulfilled.

A rather interesting premise to see adapted onto the big screen which will obviously see a number of actors in the lead role if our lead character does meet his end more than a handful of times. The SIFU feature is being described as JOHN WICK meets M. Night Shyamalan’s OLD.

Johnson’s producing credits include Sonic The Hedgehog and Tomb Raider. Meanwhile, Ludwig is currently working on the live-action series adaption of the hit video game “Alan Wake” for AMC Network.