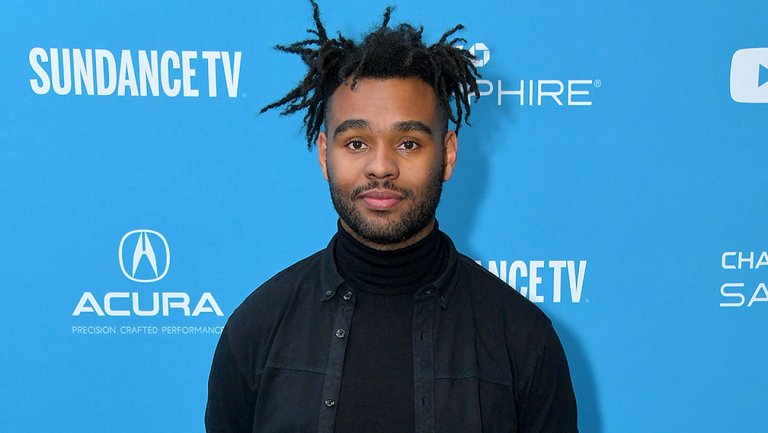 Star Wars: The Rise of Skywalker might be the last Star Wars film we’ll be seeing in theaters until 2022, 2024 and 2026. But that isn’t stopping Disney or LucasFilm from further developing any future films. In a new report from The Hollywood Reporter, a new Star Wars film is being developed with Sleight director J.D. Dillard and Marvel’s Luke Cage, Agents of SHIELD writer Matt Owens.

According to THR’s sources, Disney has yet to fully decide whether or not this new film will be a Disney+ original film or if the film would be a theatrical release. While no story details have been revealed at the moment, this new film is reportedly not related to the recently announced Star Wars project that will be produced by Marvel COO, Kevin Feige; nor it is believed to be related to Rian Johnson’s upcoming Star Wars trilogy.

Disney CEO Bob Iger recently revealed that the future of Star Wars is in television and this is most likely to the decline in reception both critically and financially when it comes to Star Wars films being released in theaters. On the flip side of that, Jon Favreau’s Disney+ original series, The Mandalorian which became an instant hit, helped catapult Disney+ to a whopping 28.6 million subscribers. A recordset amount that was not expected by Disney.

With both of those cards at play, it is no wonder why Bob Iger would want to switch the Star Wars franchise over to television, thus putting this new project up in the air as to where it should be released.