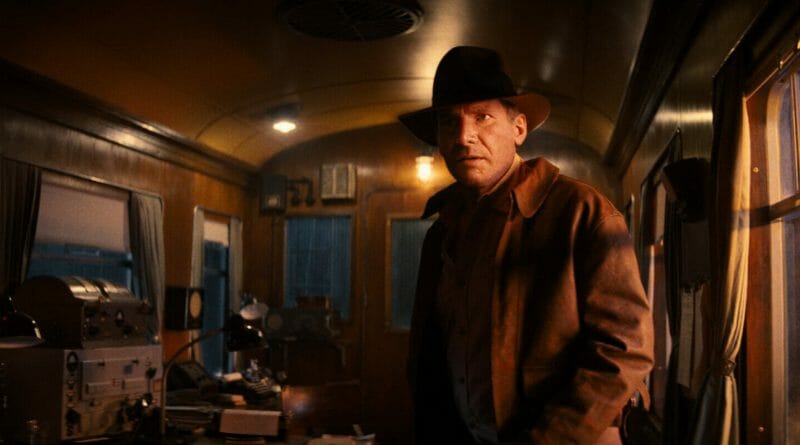 Below you can check out the first poster and still images for “Indiana Jones and the Dial of Destiny” alongside a small gallery featuring newly released still images for the upcoming film, make sure to also check out the trailer above to get a glimpse of what to expect in this next Indiana Jones epic. “Indiana Jones and the Dial of Destiny” is set decades after World War II and will see Indy in 1969 fighting off ex-Naxi NASA scientists who played a part in the American Moon Landing Program. At the center is Mads Mikkelsen’s Voller, an ex-Nazi scientist-inspired villain.

“Indiana Jones and the Dial of Destiny” arrives in theaters on June 30, 2023!