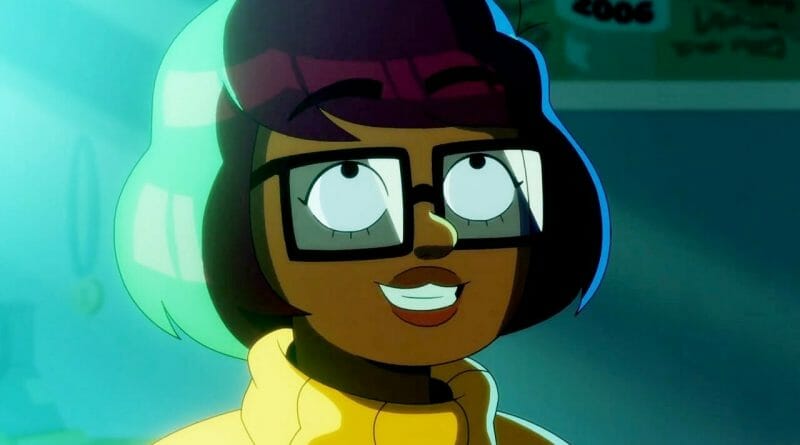 Everything Coming To HBO Max January 2023


2023 is finally here and with it comes a slew of new films and shows arriving on HBO Max. This month HBO Max subscribers will be delighted with the highly-anticipated live-action adaptation of The Last of Us starring Pedro Pascal and Bella Ramsey, the adult animated series Velma from Mindy Kaling, and the latest DC Animation feature film, Batman and Superman: Battle of the Super Sons. The DC delights do not end there, for those who are looking to catch up on the final season of Stargirl will be able to do so when the third season arrives later this month.

Looking to get your fix of John Wick as we fastly approach the release of John Wick: Chapter 4? HBO Max has you covered as well, this month you’ll be able to stream all three John Wick films or rewatch them over and over again if you’re looking to get a refresher before the new film arrives. Continue reading below to see everything coming this January on HBO Max and check out the video above to get a look at what’s to come to the streaming platform throughout the new year!

I Don’t Like Driving w/t (No Me Gusta Conducir) (series premiere, new episodes on Fridays)

The Last of Us (series premiere, new episodes on Sundays)