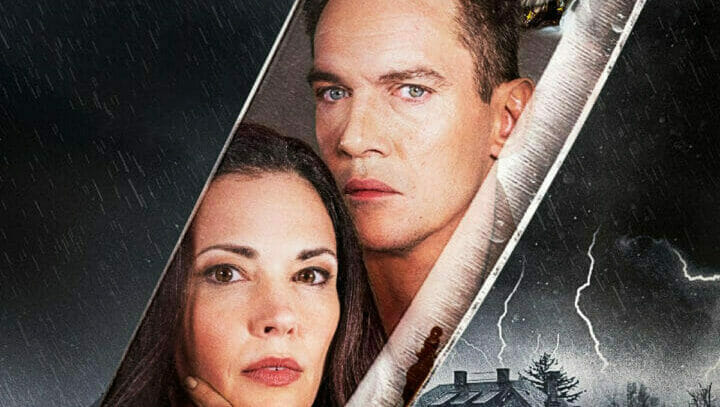 Paramount Pictures has released an official clip for ‘Dangerous Game: The Legacy Murders’ starring Jonathan Rhys Meyers and Academy Award® Winner Jon Voight. The newly released clip sees Jonathan Rhys Meyers introducing his new girlfriend to his family and his father Jon Voight. Amidst this family introduction, tensions between Meyers and Voight quickly escalate as the two debate about the rise and near fall of the family business and empire.

Jonathan Rhys Meyers (Vikings) and Academy Award® Winner Jon Voight (Coming Home) star in this nail-bitingly suspenseful thriller filled with twists and turns. A family reunion at a remote mansion takes a lethal turn when they are trapped inside and forced to play a deadly survival game where only one will make it out alive.

‘Dangerous Game: The Legacy Murders’ arrives in select theaters and on digital this Friday, October 21.