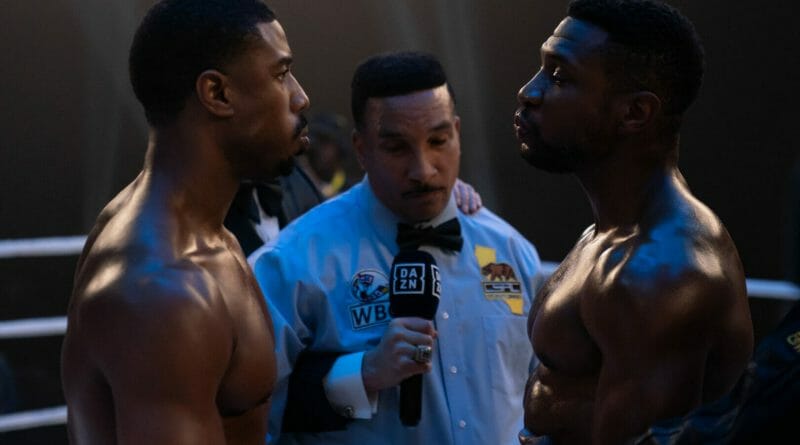 
Michael B. Jordan confronts his past in the official trailer for CREED III

MGM has released the official trailer for ‘CREED III’ starring and directed by Michael B. Jordan, marking the actor’s directorial debut. After dominating the boxing world for the past seven years, Adonis Creed (Michael B. Jordan) has had a fruitful career and a thriving family life. But his past quickly comes back to haunt him as his childhood friend and former boxing prodigy, Damian (Jonathan Majors) re-emerges on the scene after serving a long sentence in prison.

Feeling like he owes Damian for what happened to him during their childhood, Adonis invites him to his boxing gym to train. Damian now has something to prove and he’s coming after everything Creed has worked so hard for. These former friends now turn bitter rivals and have a score to settle. But what happens when Adonis has to put his future on the line against a fighter who has a chip on his shoulder and nothing to lose?