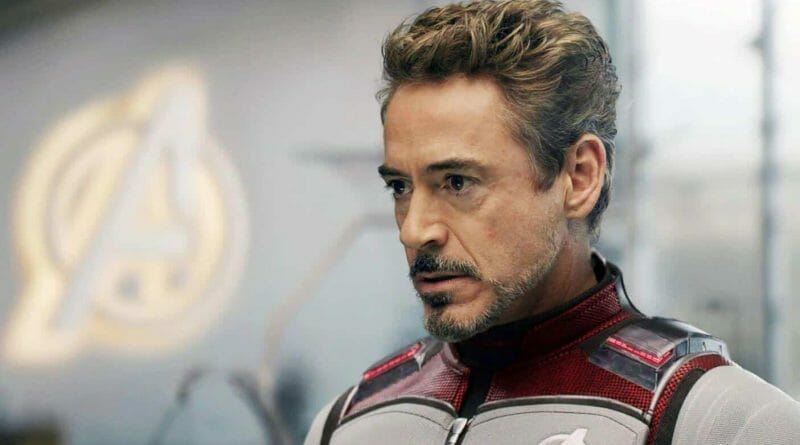 
Could Avengers: Secret Wars bring back more than just one original Avengers member?

Phase 4 of the MCU is nearing its end as the release of ‘Black Panther: Wakanda Forever’ fastly approaches this November. The recent rumors surrounding Phase 5 and Phase 6 of the MCU have been churning rather quickly. Whether it’s casting rumors surrounding the Fantastic Four or Dr. Doom’s rumored appearance in the ‘Wakanda Forever’ post-credit scene.

Needless to say, there’s a lot of theorizing and speculation going on and in typical Marvel Studios fashion, very little to no confirmation of any insider scoops. The latest rumor making the rounds online is focused specifically on ‘Avengers: Secret Wars’ the multiversal battle that fans have been longing for since the Multiverse was first introduced in the MCU.

This rumor comes from Twitter scooper MyTimeToShineHello, who in a response to a fan claims that Robert Downey Jr. will be returning to the MCU as Tony Stark/Iron Man in Secret Wars. We can presume that this version of Tony Stark would be a multiversal variant since Tony Stark died during the battle against Thanos in ‘Avengers: Endgame’.

In addition to this rumor, MyTimeToShineHello also claims that an adult version of Morgan Stark will be back in a big way, presumably marking the official debut of Katherine Langford in the MCU, whose scene in the Soul Realm was left on the cutting board but ultimately released at a later date.

Given that this current saga of the MCU is themed after said multiverse and the official return of Hugh Jackman’s Logan/Wolverine in Deadpool 3 there could be some validity to this rumor; as Secret Wars could be the loophole Marvel needs to bring in multiversal variants old and new at will. However, take it with a grain of pink Himalayan salt.