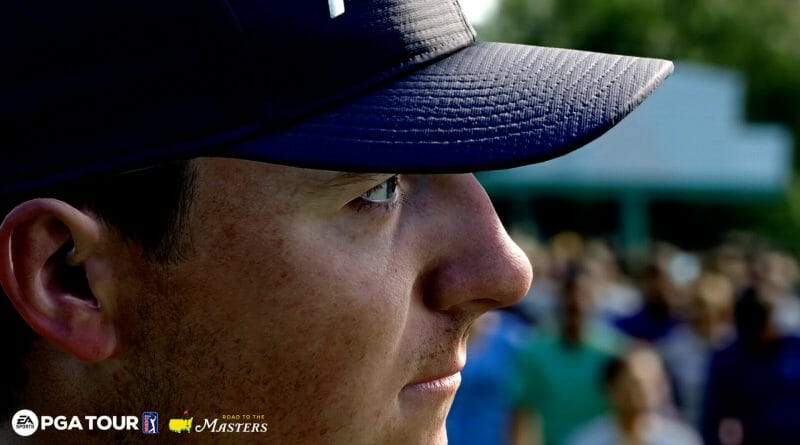 
EA SPORTS PGA TOUR has released the official gameplay trailer for its latest installment featuring the all-new Pure Strike shot system. In addition, EA Sports has announced that EA SPORTS™ PGA TOUR™ will be launching on March 24, 2023, for PlayStation®5, Xbox Series X|S, and PC via the EA App, Steam, and the Epic Games Store. Pre-orders for EA SPORTS PGA TOUR are now live, the exclusive home of all four majors in men’s golf – the Masters Tournament, PGA Championship™, U.S. Open Championship™, and The Open.

EA SPORTS PGA TOUR will launch with Road to the Masters which brings tradition and unmatched stakes featuring Augusta National, challenges, tournaments, and gear tied to the Masters. The Masters made its first-ever virtual appearance with EA SPORTS in 2011, and its return to video games has been highly requested by golf fans. EA SPORTS will also provide more details on additional live service content throughout the 2023 PGA TOUR and LPGA Tour seasons.

“We’re bringing the premier PGA TOUR experience to players around the world with real-world golf data powering incredibly realistic gameplay with every shot, and some of the most iconic courses in the world rendered in painstaking detail,” said Cam Weber, EVP, and GM, EA SPORTS. “From The Old Course at St Andrews Links to Pebble Beach Golf Links and more, we’re giving players the chance to tee off in bucket list golf experiences like never before in EA SPORTS PGA TOUR.”

What is the Pure Strike System?

Pure Strike gives golf fans all the tools they need to realistically attack every hole on every course the same way the pros do. Featuring ShotLink® powered by CDW and TrackMan, Pure Strike also helps ensure that each professional golfer’s unique swing and attributes will be accurately reflected in the game. Pure Strike incorporates the three parts of every golf shot – fluid swing mechanics that are highly accurate to a player’s backswing length and speed of follow through, innovative ball behavior allowing every bounce and roll to behave more accurately across a variety of terrain and course conditions, and lifelike course dynamics that play true to their real-life course counterparts.

In addition to being the exclusive home of all four men’s majors, EA SPORTS PGA TOUR is filled with experiences and content players have been asking for in a golf game, including world-famous courses, Your Career, THE PLAYERS Championship, and FedExCup Playoffs, Ladies Professional Golf Association (LPGA) and The Amundi Evian Championship, True-to-Life Course Visuals, ShotLink, and TrackMan Data.