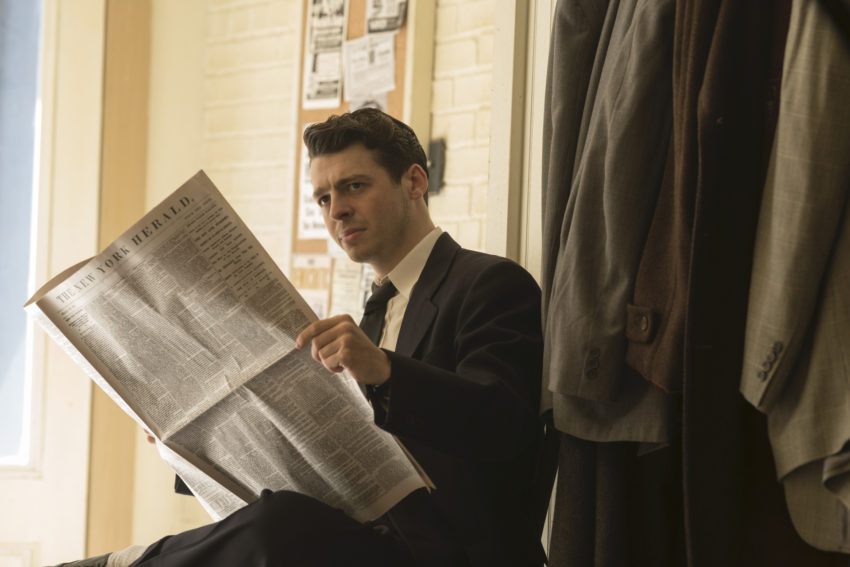 HBO’s new limited series The Plot Against America premiered its pilot episode just last week. It’s a series that focuses on fascism, prejudice and other hard topics that are still relevant in this world today! I was granted the opportunity to sit down with one of the series stars, Anthony Boyle.

Mostly known for his role as Scorpius Malfoy in the Harry Potter and The Cursed Child play. Anthony Boyle is steamrolling his way into the limelight with his more than courageous acting chops and stellar performances. Although his role was minor, Anthony Boyle has also appeared in one of HBO’s most critically acclaimed series, Game of Thrones.

In this interview with Anthony Boyle, we discuss the various themes that are presented in The Plot Against America and how the viewing audience can be educated on how to properly cope and assess these types of situations if they ever find themselves in it.

We also discussed Anthony’s experiences on the set of The Plot Against America. The series filmed in various parts of Newark, New Jersey. They also shot scenes in my hometown of Paterson, New Jersey, while also filming scenes around the corner of my current residence in Clifton, New Jersey.

This interview is a special one and while it’s a bit short. I feel like you the readers and listeners can gain some personal insight about Anthony Boyle and gain some incentive to check out The Plot Against America.

Check out the interview below:

Feel free to let us know your thoughts about the interview or The Plot Against America over on Twitter!