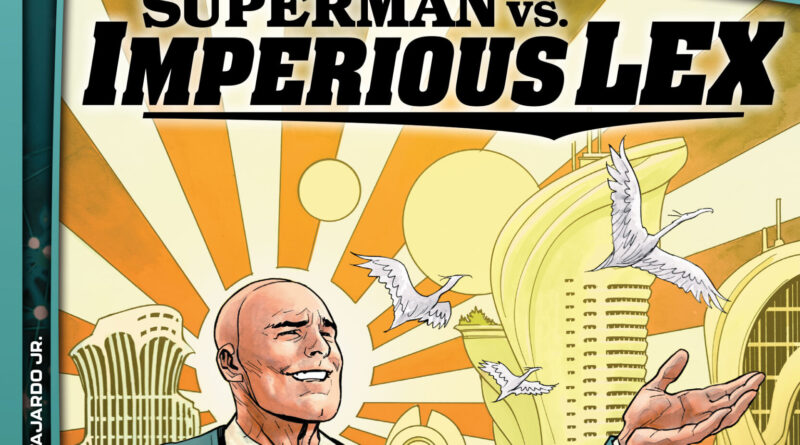 
No matter how far you go, the confrontation of Superman and Lex Luthor is far from over!

It’s hard to ever have a conversation about Superman without mentioning his arch-nemesis Lex Luthor! Their battle has waged on for the better part of decades. Even now many years in the future with practically a whole galaxy between them their rivalry lives on. Throughout all the titles in the Future State line, the whereabouts of Lex has been teased but have yet to be revealed. Until this issue; we learn that Lex Luthor himself has become ruler of a distant planet called Lexor!

The Earth has now become the focal point for the United Planets. And that is in no small thanks to Superman and family! As you should already know Jon Kent was the hero to make the proposal for the formation of the United Planets. Doing so has set Earth and the rest of the galaxy on its way to some semblance of peace. Now many years later the U.P. has now constructed an HQ on Earth, where Lois Lane sits as representative of Earth. It’s not surprising that she gained this station, of course, well-renowned reporter, an advocate of peace, and wife to Superman.

In this chapter, Lois Lane brings up that Lex has requested membership to the U.P. and it’s apparent Luthor’s evil has deemed him an enemy of every planet on the council (No one likes him at all haha). A swift vote of denial is expected up until Superman comes in to explain the nature of Lex’s request. After a string of pillaging and deaths from neighboring planets, Clark discovers that a group of robotic creations built by Luthor was stealing riches, and resources from them. In turn, he does what Superman does best fight injustice for those who cannot fight for themselves.

This is where the tale gets interesting. Yes, Superman did the right thing in helping defend the other planets. He even went as far as to destroy the manufacturing plant where the robots were built. But in doing so has put the world of Lexor in peril. The economy crashes, jobs are lost; the people of this planet are furious with Luthor for failing in keeping the people wealthy. And if you didn’t guess the brainwashed people see Superman as the enemy. Once Lex sees his old nemesis he quickly dons his signature armor to kill the Man of Steel.

And with the red sun, he found orbiting the planet he might have been able to do it. These next panels are great in my opinion. Lex practically tells him he lost, and chose to start over rather than living in defeat on Earth. He could not gain the favor of even his own home planet against Superman. Going across the galaxy to not be near him but they continue to be in each other’s way.

I enjoyed this so much, it’s refreshing to see after so long the perspective of the other side. He was the bullied not the bully (Cobra Kai 😉 ). This is the same for Clark, knowing what he’s done he can’t help but plead for the U.P. to grant access to Luthor’s membership. And with the help of his wife, they quickly change the favor of the council to a yes. But with some conditions, Earth sponsors the planet until the final vote is rendered. As well as the representative of the sponsor is sent to coordinate the transition.

It’s one of those classics “Be careful what you wish for” repercussions. The Kents were happy to lend a hand to their foe in need but were hoping that would be the end of it. Now Lois is going to a planet where her husband would be just a mere human if he plans to join her. It is a fun twist that ends a solid read. I had fun with this title, its always been difficult to make an interesting Superman tale when there’s less punching involved, but they nailed it with this one. Let us know what you though of the issue below. And as always Stay Nerdy my Friends! 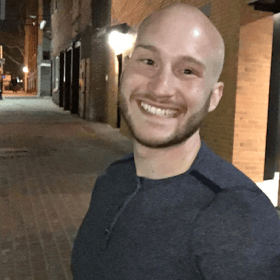