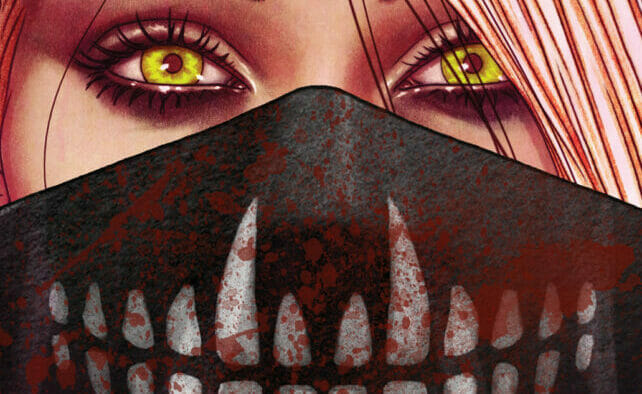 Something Is Killing The Children #25 (Preview)


BOOM! Studios today revealed a first look at the oversized special issue SOMETHING IS KILLING THE CHILDREN #25 from GLAAD Award-winning author James Tynion IV (The Nice House on the Lake, The Department of Truth), acclaimed artist Werther Dell’Edera (Razorblades), colorist Miquel Muerto (House of Slaughter), and letterer AndWorld Design (We Only Find Them When They’re Dead). Celebrate 25 blood-stained issues with the milestone oversized special this July 2022.

With over two million copies of the series sold to date, the first arc of Erica’s mission in Tribulation reaches its shocking conclusion in this milestone anniversary issue that no Something is Killing the Children fan will want to miss! While Erica’s blades are occupied with an entity unlike anything she’s faced, she receives a phone call… with tragedy on the other end of the line. As things look dire, someone Erica once saved may have to find unexpected help to return the favor…

Print copies of SOMETHING IS KILLING THE CHILDREN #25 will be available for sale on July 27, 2022, exclusively at local comic book shops (use comicshoplocator.com to find the nearest one) or at the BOOM! Studios webstore. Digital copies can be purchased from content providers, including ComiXology, iBooks, Google Play, and Kindle.