The Promised Neverland Live-Action Series in Development at Amazon 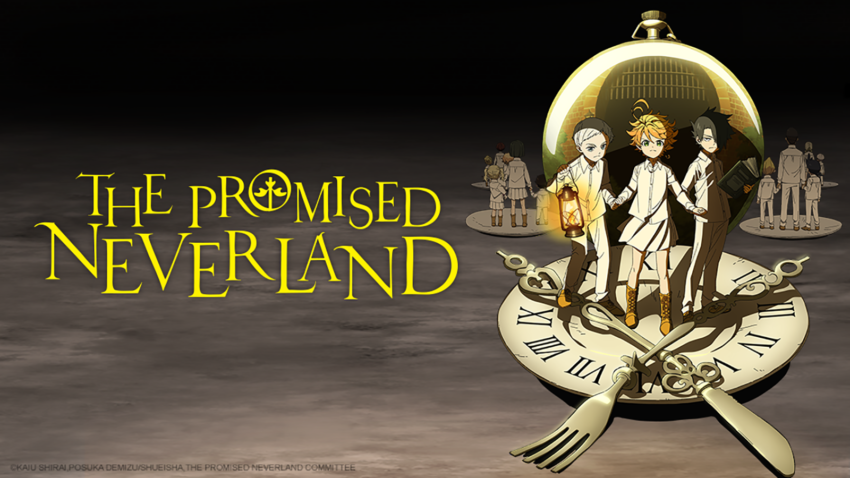 According to a new report from Variety, Amazon Studios (Amazon Prime Video) is officially developing an English live-action adaption of the hit manga/anime series The Promised Neverland by Kaiu Shirai and Posuka Demizu.

Meghan Malloy has been tapped to write the script. Rodney Rothman will direct and executive produce the live-action series, with Masi Oka executive producing along with Roy Lee and Miri Yoon of Vertigo. Fox 21 Television Studios and Amazon Studios will also co-produce the series.

Masi Oka is an Emmy and Golden Globe-nominated actor best known for his role in the NBC series ‘Heroes’. Oka has produced the live-action Netflix film adaption of Death Note and is also producing live-action adaptations of ‘Mega Man’ and ‘Attack on Titan’.

On the flip side, seeing how this is a series opposed to a feature film, the series could benefit from that version of storytelling as you can fully develop the characters and their arc.

For more anime news, interviews and reviews make sure to keep it locked right here at The Nerdy Basement. And while you’re here, consider supporting us on Patreon. It’s a simple way of supporting us so we can keep on providing you with your Nerdy News!