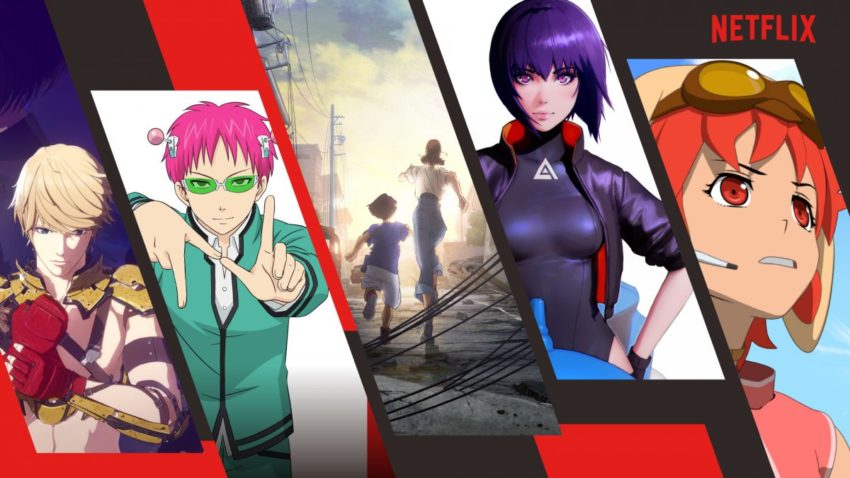 Netflix announced today that it has partnered with six Japanese creators to develop original anime shows for fans around the world, as part of the company’s continued effort to build on its best-in-class anime originals with deep creative roots in Japan.

These partnerships are part of Netflix’s growing commitment to anime and the local industry. Last year, Netflix entered into partnerships with five Japanese animation productions: Production I.G, bones, anima, David Production and Sublimation, and with today’s announcement Netflix will continue to expand the creative and production process of some of the most ambitious, and highest quality anime. In addition to the new originals that will be developed, together with the creators, Netflix will also explore ways for members to engage with these new shows off-screen through publishing and consumer products.

Taiki Sakurai, Chief Producer, Anime at Netflix said, “we’re excited to work with these extraordinary creators to bring best in class anime to Netflix. These partnerships are part of our broader investment strategy to support Japanese anime – giving creators the ability to tell bold, innovative stories and giving them access to fans all around the world because storytelling is boundless in the world of anime”.

The new Netflix creatives expressed their feelings regarding Netflix’s announcement:

More details about these new shows will be announced at a later date.