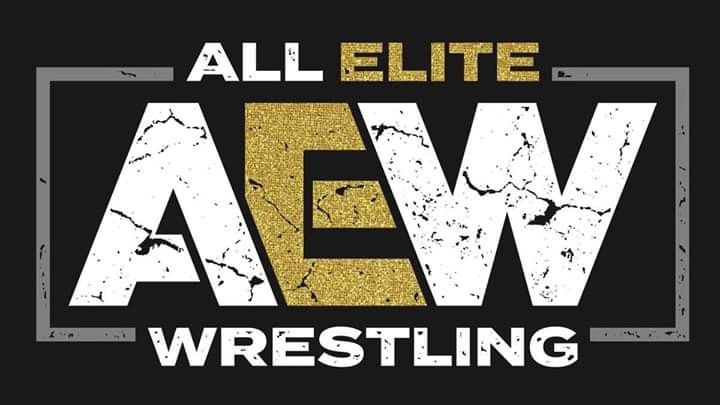 AEW: Dynamite kicks off with legendary commentator Dave Brown joining Jim Ross and Excalibur on the commentary team for the night.

After the match, PAC apapears on the Jumbotron and attacks Kenny’s friend, Michael Nakazowa, backstage.

Match 2: Riho beats Kris Statlander to retain the AEW Women’s Title after interference from The Nightmare Collective during the match, therefore costing Kris the win.

After the match, The Dark Order tries to get Daniels to join them but SCU & Young Bucks come to ring and make the save.

Segment: MJF is in the ring with Wardlow. He cuts a promo on Cody but legendary Hall Of Famer, Diamond Dallas Page comes out. DDP and MJF get into it but MJF sends The Butcher, The Blade and The Bunny against DDP. DDP takes them out with a couple of Diamond Cutters but gets hit with a low blow from MJF. Dustin Rhodes & QT Marshall run into the ring and make the save.

Their prize: a match against Inner Circle on The Cruise of Jericho!

Segment: Chris Jericho, Sammy Guevara and Jake Hager come out to welcome Jon Moxley and get his answer regarding joining Inner Circle. Moxley comes out and cuts a promo about wanting to be part of the Inner Circle and therefore, his answer is ‘Yes’! Inner Circle welcomes Moxley to the group, award Moxley keys to a new car and celebrate with a little bit of the bubbly but…Moxley says he was kidding! He says Inner Circle sucks and attacks Jericho with a bottle! He hits Sammy with the Paradigm Shift DDT, takes the keys to the car from Jericho and celebrates with the fans while Sammy tends a knocked out Jericho as the show goes off the air ▪

After Dynamite Went Off The Air:

Cody Rhodes then came out and congratulated Austin with an AEW Contract. 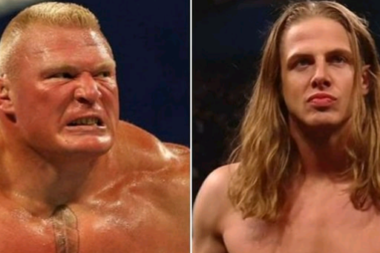 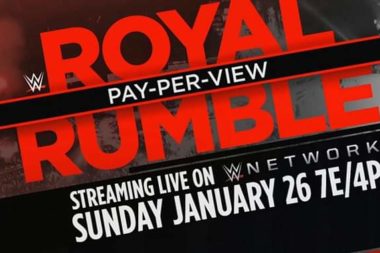 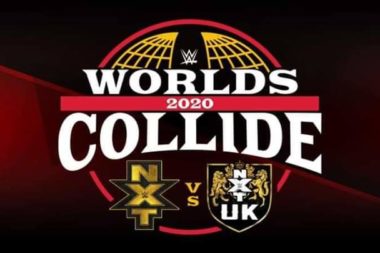