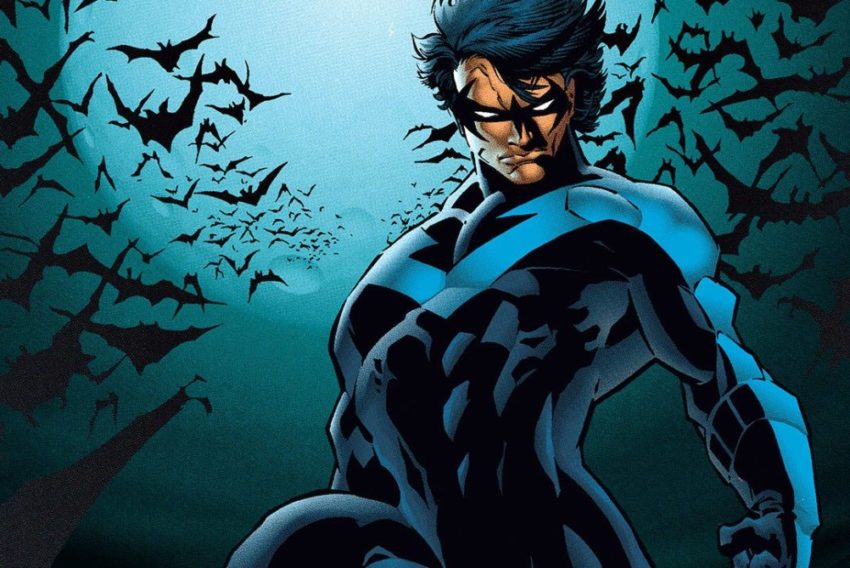 Ever since the announcement of a live-action Titans series, there was an immediate need to finally see the leader of the Titans, Dick Grayson on-screen not only as Robin The Boy Wonder but as Nightwing as well.

When more details about Titans Season One were being fleshed out, leading up to its premiere at New York Comic Con last year. Fans were teased and initially promised Dick Grayson’s transition from Robin to Nightwing. While we didn’t get that full transition back in season one, the seeds were being planted; and now with season two, those seeds are beginning to develop.

Late last night a set of set photos were leaked online fully revealing Brenton Thwaites’ Dick Grayson in full Nightwing costume. Not only did we get that unofficial reveal, but we also got a brand new look at Chelsea T. Zhang’s Rose Wilson in her Ravager costume.

While its unfortunate that this is the way we got our first “official” looks at Nightwing and Ravager. As fans, they are always welcomed. This shouldn’t stifle any plot points within the show going forward. But it should give Titans fans more than enough reason to watch the show week to week, to watch these characters develop into their own and become their iconic comic book counterparts!