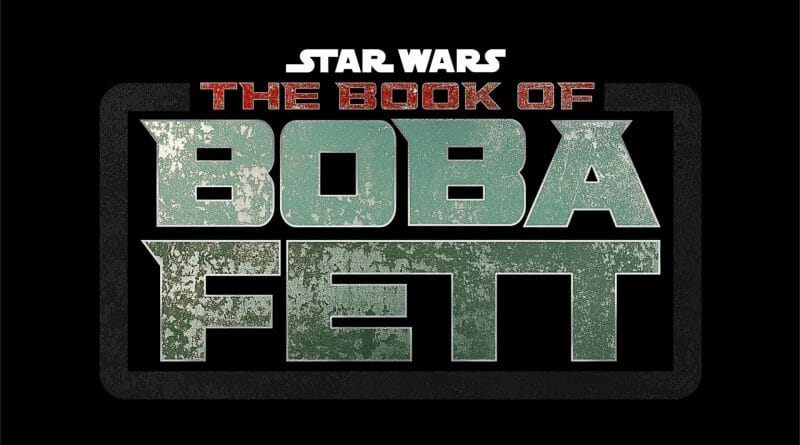 
The Book of Boba Fett was teased during the final moments of The Mandalorian Season 2, Show Creator Jon Favreau Clarifies Things Amids Social Media Rumblings Setting Off A Wave of Confusion.

The Mandalorian Seaosn 2 finale was an emotional rollercoaster, to say the least. Grogu or how we all grew to call him, Baby Yoda has now parted ways with Din Djarin and has left with his new Jedi Master, Luke Skywalker. Although, nostalgic yet emotional, the final moments of the season perfectly setup what season three will be about. Additionally, for the first time ever in Star Wars history, we had a post-credit stinger to not only tease but also set up what was coming in the near future.

During this post-credit stinger, we see Boba Fett and Fennec Shand on Tattoine taking infiltrating and taking over Jabba The Hutt’s palace and throne room. We are then teased with a title of a new series titled “The Book of Boba Fett” arriving December 2021. This along with many, and I mean many social media posts, threw Star Wars fans into disarray as the new series was being used to push the narrative that Pedro Pascal was done with The Mandalorian and that Temuera Morrison was stepping in to take over as “The Mandalorian” Boba Fett.

Today, however, The Mandlorian series creator Jon Favreau has cleared the air and has not only clarified what “The Book of Boba Fett” will be, but also reassures fans that Din Djarin will indeed be back for The Mandalorian Season 3.

“We didn’t want to spoil the surprise during the big Kathleen Kennedy announcement of all the shows [during Investor Day earlier this month], so they let me keep this one a secret, “So this is actually separate from The Mandalorian season 3. But what we didn’t say in that announcement is the next show coming up — what Kathy called ‘the next chapter’ — is going to be The Book of Boba Fett, and then we go into production right after that on The Mandalorian, back with the main character that we all know and love… pretty soon following that. There’s a lot of Star Wars content coming out, I think they announced 10 projects, I think this will be 11.”

As Favreau clarifies, The Book of Boba Fett will not be replacing the third season of The Mandalorian as many fans were lead to believe. Although expected to be announced ruing Disney’s Investor Day, a Boba Fett solo series was not announced even though many already knew the series was well into production.

Earlier today, following Jon Favreau’s interview with Good Morning America, Disney announced the new spin-off series along with the official logo (pictured below). Additionally, Jon Favreau, Dave Filoni, and Robert Rodriguez will serve as executive producers on the upcoming series. Ming-Na Wen and Temuera Morrison are both set to star and reprise their roles in the series.

Check out the full interview with Jon Favreau below!