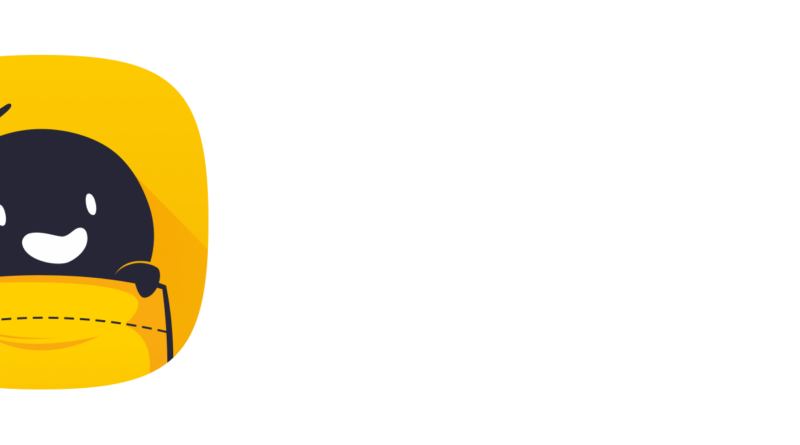 The first property Studio Tapas will develop beyond the platform is the hit original series Magical Boy (3.4M views/117k weekly subscribers) through an exclusive partnership with Madison Wells for television and cross-platform. This is the second series confirmed to get the broadcast treatment with Madison Wells as previously announced Tapas webcomic Yes, My Boss! is also slated for television. Magical Boy just returned from hiatus earlier this month.

“I am pleased to be partnering with Studio Tapas and Corey Sienega to bring Magical Boy to audiences everywhere,” said Madison Wells Founder/Executive Producer Gigi Pritzker.  “This is a story of good vs evil, the importance of legacy, and what it means to come out as a trans teen today – exactly the kind of project we make at Madison Wells.” Rachel Shane and Amanda Morgan Palmer also serve as Executive Producers.

Studio Tapas has named Film/TV industry veteran Corey Sienega (Miss Potter, Secondhand Lions, Frailty, Kristy) as Head of Business Development where she will oversee film, television, and cross-platform partnerships. Formerly the President of Production and Development for Chaotic Good Studios, Sienega is a member of the Producers Guild of America where she is on the Diversity & Inclusion Committee and was previously named one of Hollywood Reporter’s ‘25 Most Powerful Hispanic Women in Entertainment.’

“I’m thrilled to have joined Tapas at this inflection point in its growth. With our active reader community spending 115 million minutes a month on Tapas, we offer data-informed stories that you truly can’t find anywhere else,” said Sienega. “At a time when the entertainment community is readily embracing diverse voices, I’m proud to share Tapas’ goal to create valuable partnerships with Hollywood creatives to promote and amplify these unique stories.”

The new division will be helmed by Head of Studio, Gabrielle Luu, who was recently promoted into the newly created position. In her new role, Luu will direct the development and strategy of Original Series projects, with a focus on forging new opportunities for top emerging talent through producing stories that not only perform well on Tapas but also for Tapas’ global network of the webcomic and ancillary partners to create Super IPs that can cross-platform and geographic borders.

Previously a Content Manager and Acquisitions Executive at the digital publisher, Luu worked her way up and has played an instrumental role in building out Tapas’ vast portfolio of hits in several genres such as The Beginning After the End, The Dragon Prince’s Bride, Born Sexy Tomorrow, and His Barcode Tattoo. “I am thrilled for the opportunity to grow with Tapas and our creators,” said Luu. “Studio Tapas continues our mission to find great storytellers and give them the opportunity to develop content that is both personal and relatable to our North American base, and our increasingly global Tapas community.”

Studio Tapas has already begun co-development of its partner content slate with multiple projects in the works. Recent entertainment partnerships for Studio Tapas Original titles include:

Madison Wells is an award-winning, independent entertainment company that partners with creatives and brings underrepresented stories to life. Founded by award-winning producer Gigi Pritzker, the Madison Wells team has a strong bias towards stories for, by, and about badass women, as well as people who love pushing boundaries, navigating uncharted waters to spotlight unique voices, and pressing stories that need to be told.

Madison Wells develops, produces, and funds projects in the film, television, and theater space, while collaborating and incubating content with partners who are aligned in our belief that good storytelling sparks important conversation. Those stories can start in many forms before they reach the stage or big screen. From the Broadway musicals, “Million Dollar Quartet” and “Hadestown” to National Geographic’s limited series “Genius” to the Chicago-based immersive art experience “Nevermore Park,” Madison Wells produces purpose-driven projects that are distributed on all platforms.