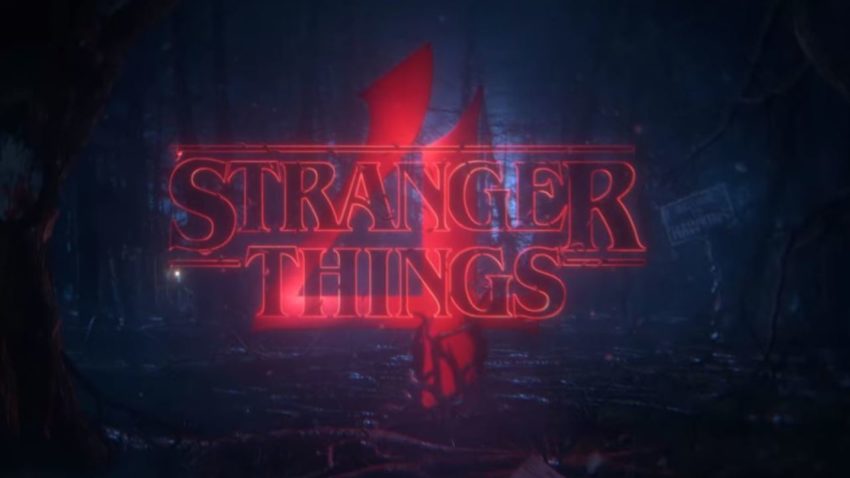 The long speculated fourth season for the now cult classic Netflix Original series Stranger Things has officially been confirmed and announced. The announcement was first teased by the official Stranger Things Twitter account and that was followed up with the official teaser which can be seen above.

The big takeaway from this teaser is not just the fact that we are getting another season, but that the upcoming season will not be taking place in Hawkins, Indiana. As seen at the end of Season 3, [SPOILERS AHEAD]. Harper is presumed to be dead or in captivity in the hands of the Russians, who were the big bads of Season 3. But it doesnt just end there. The team that we have come to love throughout these three seasons are now split.

Some have stayed in Hawkins, but the other half has moved out of Hawkins. Now we can only speculate that the upcoming season will take place in various places in the world. The story can bounce back and forth between, Hawkins, Indiana, Russia and wherever The Byers moved to.

Stranger Things Seasons 1-3 are available for streaming exclusively on Netflix.

BIRDS OF PREY: THE TEAM IS INTRODUCED IN THE FIRST OFFICIAL TRAILER Next post