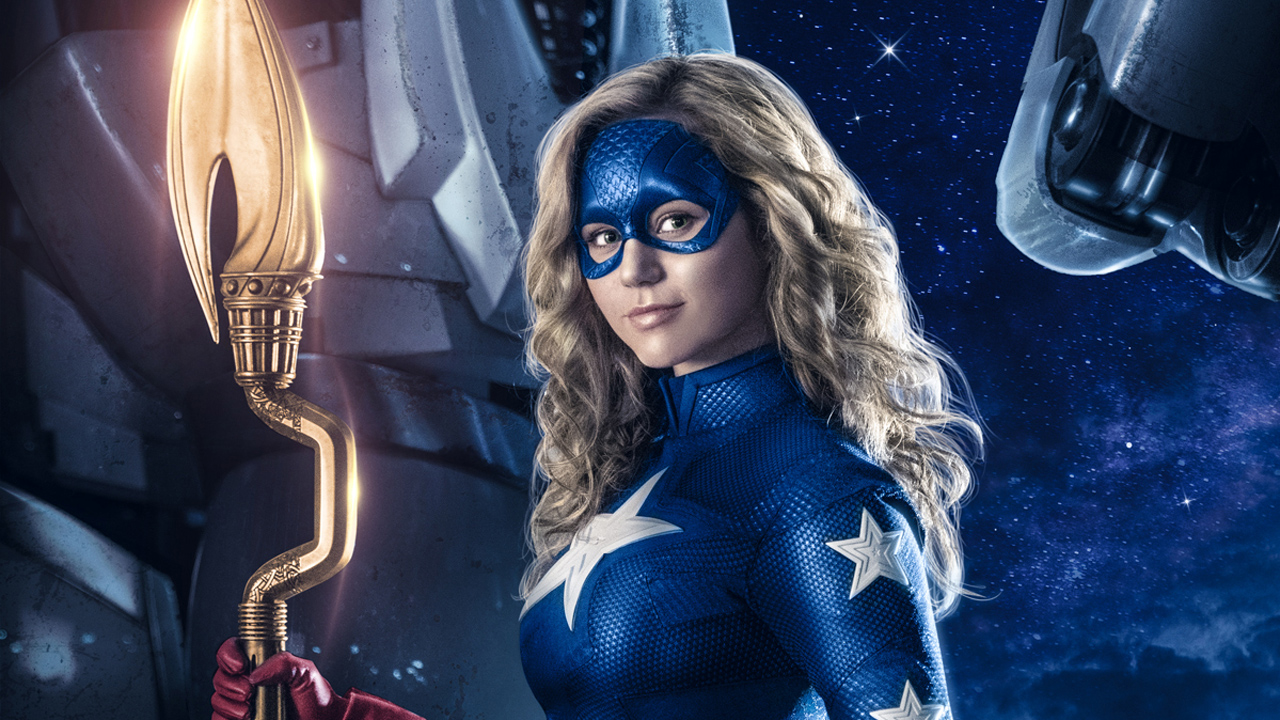 Today, Deadline has reported that Nick Tarabay, Johnathan Cake have been officially cast as Eclipso and The Shade respectively, while adding Ysa Penarejo in an undisclosed recurring role in Stargirl Season 2.

The Shade had a brief appearance in the pilot episode of Stargirl Season 1 and while occasionally name-dropped during the season, he was never seen again. That was until his existence was teased again during the latter half of the season. The Shade will have a recurring guest role throughout Stargirl Season 2 and will be portrayed by Johnathan Cake (The Affair). On the flipside, Nick Tarabay (Spartacus: Blood and Sand, The Expanse) will be a series regular and will portray the main antagonist for Stargirl Season 2, Eclipso.

Eclipso was teased during the final moments of Stargirl Season 1 when Cindy Burman steals a blue diamond (with Eclipso trapped in it), which was previously in the possession of the Injustice Society. Eclipso is an ancient entity of corruption and vengeance. Brimming with a cold, terrifying darkness, he exploits the flaws of others, reveling in the impure and sinful, sadistically feeding off the dark side of humanity.

The Shade, an English immortal, is a classic antihero from DC Comics who wields magical shadow powers, The Shade is an English immortal. Tall and slim with an elegant 19th Century way to his speech and manners, he masks the horrors he’s experienced and people he’s lost in all the time alive with wry, witty retorts and a false sense that nothing really matters.

Stargirl Season 1 can be streamed now on The CW app.