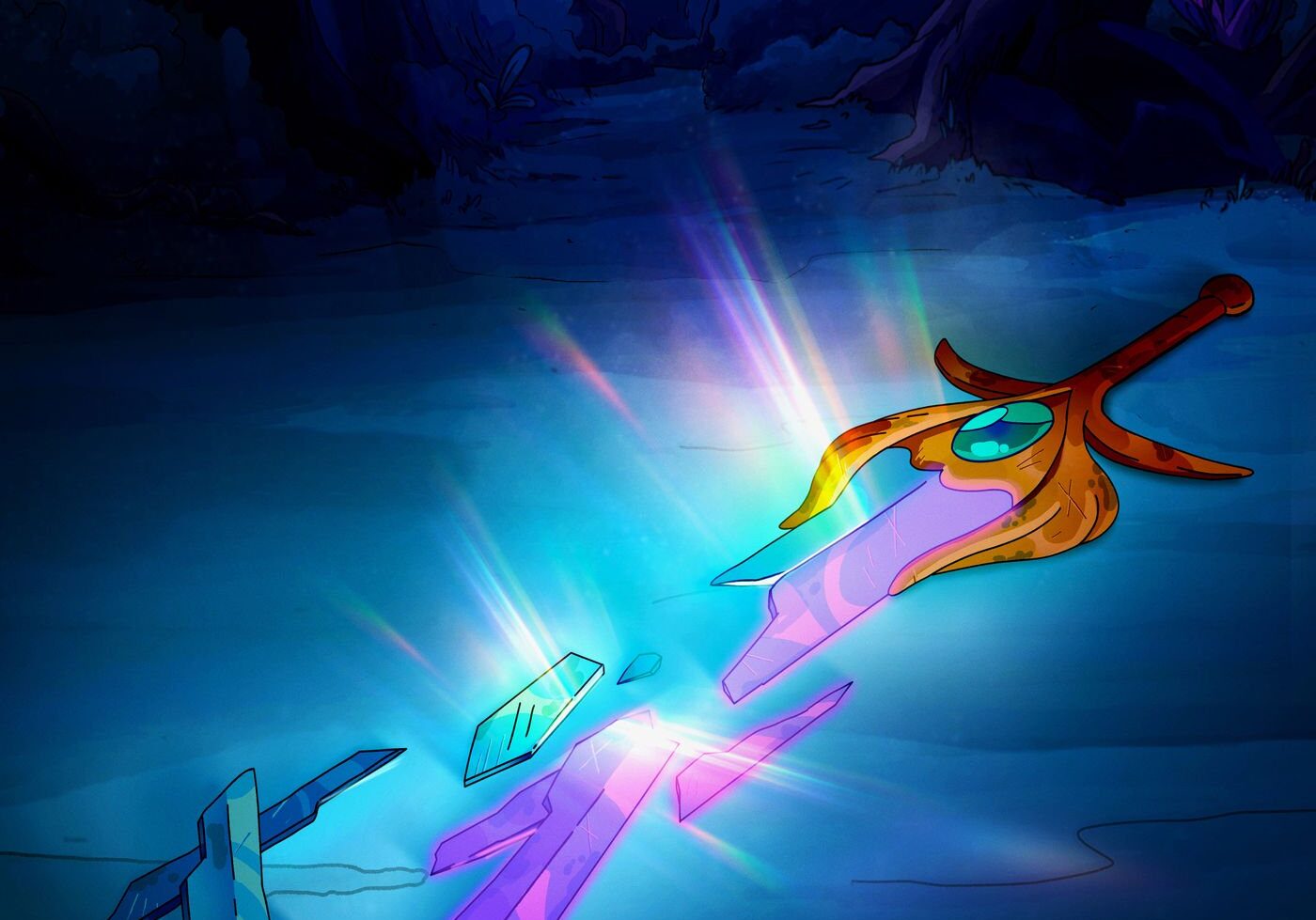 
Since 2018, Netflix’s “She-Ra and the Princesses of Power” has managed to capture fans’ hearts while maintaining the spirit of the original 1985 series. With the final season’s release on May 15, the pressure was on for the show’s creators.

Season 4 elevated the stakes further than ever before, and some were worried whether the show would be able to deliver a fulfilling conclusion. Luckily, the show not only succeeds in maintaining its quality, but it fires on all cylinders in order to end the story of the Rebellion and the Princess Alliance in an intense and powerful way, making the show one of DreamWorks Animations’ best shows in recent years.

Season 5 picks up not too long after the conclusion of Season 4: Etheria has been transported out of its separate dimension and into the larger universe. Adora has broken the Sword of Protection, thus severing her connection to She-Ra. Most importantly, Glimmer and Catra have been taken into captivity by Horde Prime, leader of the Horde, and emperor all of the known universe. With all of the odds against the Rebellion, it is up to Adora, Bow, and the rest of the Princess Alliance to pick up the pieces to save not only their friends but the entire universe. But when dissent rises within their own ranks, who can Adora and the rest of the Best Friends Squad really trust?

In my opinion, the biggest hurdle Season 5 had to overcome was properly introducing Horde Prime as the primary antagonist. His presence had been looming over the show since Season 3, and now that he is making his on-screen debut with this season, he had to really earn his position in the show, for fear of being too little, too late. Luckily, Horde Prime stands out as one of the best parts of the season.

Voiced by Keston John, Horde Prime manages to separate himself from his clone counterpart, Hordak, by becoming much less sympathetic and much more terrifying. Acting like a cult leader with a cocky allure, he grabs viewers’ attention immediately with how nonchalant and menacing he proves to be. He proves to be unlike any villain our heroes have ever faced, making him all the more unpredictable and the best villain the show has ever had.

While writing for Horde Prime’s characterization is in great shape, the rest of the show has quality writing as well. Every character used in the show, both main characters and side characters alike, have their time to shine this season. Each member of the ensemble cast has a spotlight on them at some point in the 13-episode season, having their own character growth moments no matter how brief their screen time might be. Although the way screen time is distributed may come to the personal annoyance of some fans, I believe that everyone was used perfectly and to their fullest potential.

The writing even manages to balance these various interactions between cast members with impeccable scenarios, utilizing the talents of each character to the fullest while discussing themes like emotions, life passions, abuse, and love. Every theme is handled with care and utilized properly, allowing for fulfilling messages to be conveyed with as much heart as possible. Love, in particular, becomes an important one in the season, wrapping numerous plot threads together in memorable ways.

Regardless of the quality of the script, it is only as good as the people bringing its words to life. “She-Ra”‘s voice cast has always been one of the most memorable aspects of each season, and this ultimate batch of episodes was no exception. Aimee Carrero and AJ Michalka excel as Adora and Catra respectively, maintaining the high amount of chemistry between the frenemies that was present since Season 1, delivering their best performances in the entire show.

In addition, the supporting cast members deliver just as impactful voice work, if not more so. Christine Woods delivers a perfectly quirky and passionate performance as the technology-obsessed Entrapta, and Krystal Joy Brown will tug at your heartstrings with how powerful she acts as Netossa. While the four actors mentioned are of particular grace, every actor in the show, regardless of who they played, did a stellar job in making sure they ended the show on a high note.

Despite how much pressure the show was facing leading up to its release, “She-Ra and the Princesses of Power”‘s last season succeeds with flying colors. Its main villain quickly proves himself to be both charming and terrifying, it’s writing successfully balances several themes and a large number of characters, and the voice acting retains its power thanks to its dedicated cast. Creator Noelle Stevenson has managed to end her show off in a very notable fashion, making it a must-watch for anyone with an appreciation for colorful voicework and impeccable storytelling. Whatever comes next for She-Ra and company, if Stevenson is in charge, viewers need not worry; she helped introduce She-Ra to a new generation, making her one of the most notable creators to keep an eye on in modern animation.

She-Ra and the Princess of Power is now streaming exclusively on Netflix.

For all the latest news, trailers, reviews and much more make sure to keep it locked right here at The Nerdy Basement.