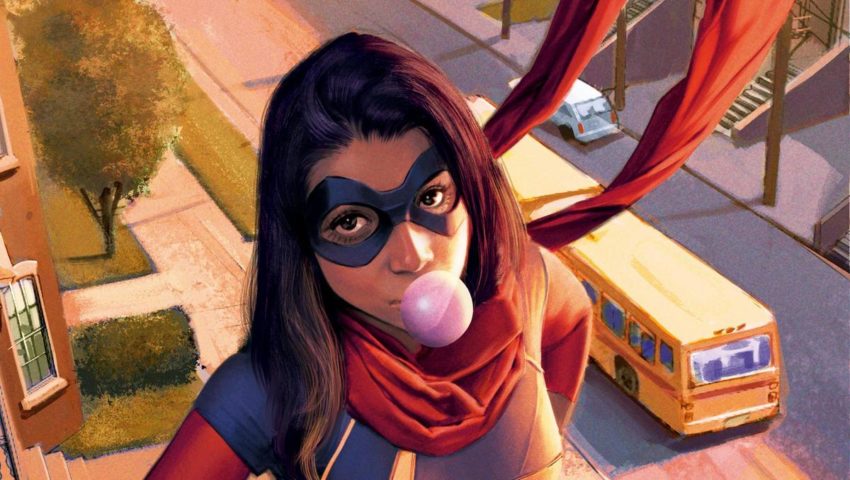 One of the biggest Marvel announcements came out of D23 Expo last month. Kamala Khan is coming to the MCU! While no casting details were revealed. We did get an official logo, a home network and a showrunner in the form of Bisha K. Ali (Sex Education, Four Weddings and a Funeral).

According to a new report, exclusively from DiscussingFilm. Ms. Marvel is looking to start filming in September of 2020. Where the filming will take place? We do not know. We’ve been speculating amongst ourselves that Marvel Studios will stay true to Kamala’s home city, which is Jersey City, NJ, and film there. Just like the Netflix Marvel shows, which took place in Hell’s Kitchen, were also filmed in Hell’s Kitchen.

Ms. Marvel will be the first out of the three Marvel Disney+ live action series announced to hit Disney+. Moon Knight and She-Hulk were also amongst the announced projects for Disney+ at D23 Expo.

JUMP FORCE: MADARA UCHIHA REVEALED AS THE NEXT DLC CHARACTER! Next post