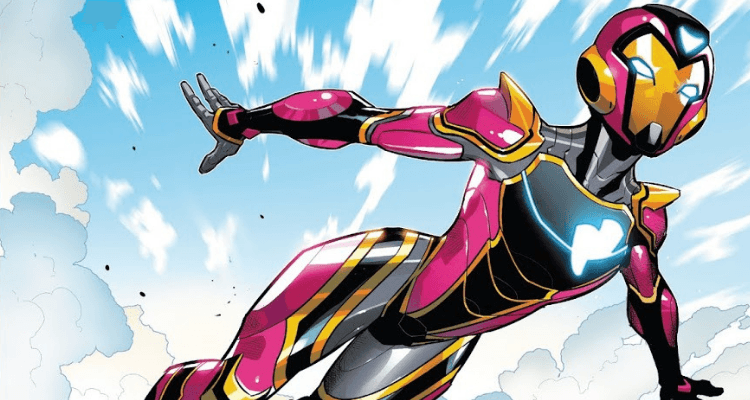 RUMOR: AN IRONHEART DISNEY+ SERIES IS IN EARLY DEVELOPMENT

Riri Williams could potentially be making her way to the MCU via Disney+. According to a new rumor report by MCU Cosmic. A source of theirs claims that an Ironheart series is currently in early development as a Disney+ original series. There is also the likely possibility of Riri Williams appearing in MCU films if this rumor turns out to be true.

We have had our fair share of Ironheart news in the past and none of it has come to see the light of day. At least not yet. With Marvel Studios looking to introduce the Young Avengers down the pipeline. The potential of having Riri Williams as part of that Young Avengers team seems very plausible.

Ms. Marvel (Kamala Khan) could be used in a multitude of ways. Riri as well. Rumors regarding the twin children of Vision and Scarlet Witch, Wiccan and Speed appearing in WandaVision have been heating up and they’re both integral members of the Young Avengers, so the possibilities are endless.