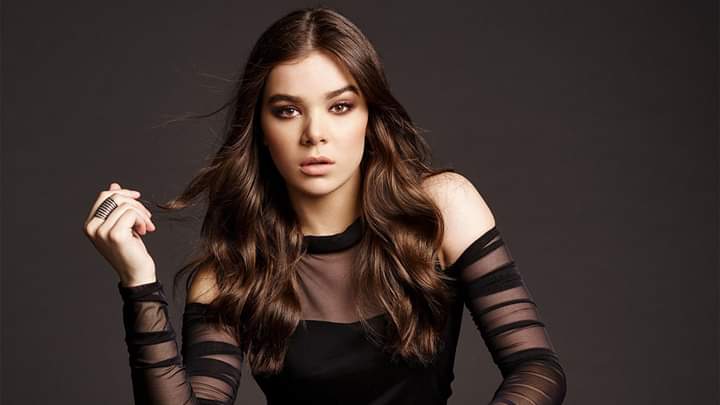 Rumor have been swirling around that actress, singer and star of “Bumblebee” and “Spiderman: Into The Spider-verse”, Hailee Stansfield, is being eyed for the role of superhero crimefighter and female ‘Hawkeye’, Kate Bishop, in Marvel Studios’ upcoming “Hawkeye” series for Disney Plus!

If Stansfield gets the gig, she will star eventually play the female lead opposite actor Jeremy Renner, who plays original ‘Hawkeye’, Clint Barton, in the Avengers movies. Bishop took over the mantle of female Hawkeye in the pages of Young Avengers, Avengers, a couple of Hawkeye series along with Barton as well as her own series.

Stay tuned for more on this developing story.

REPORT: HAILEE STEINFELD BEING EYED FOR THE ROLE OF KATE BISHOP Next post