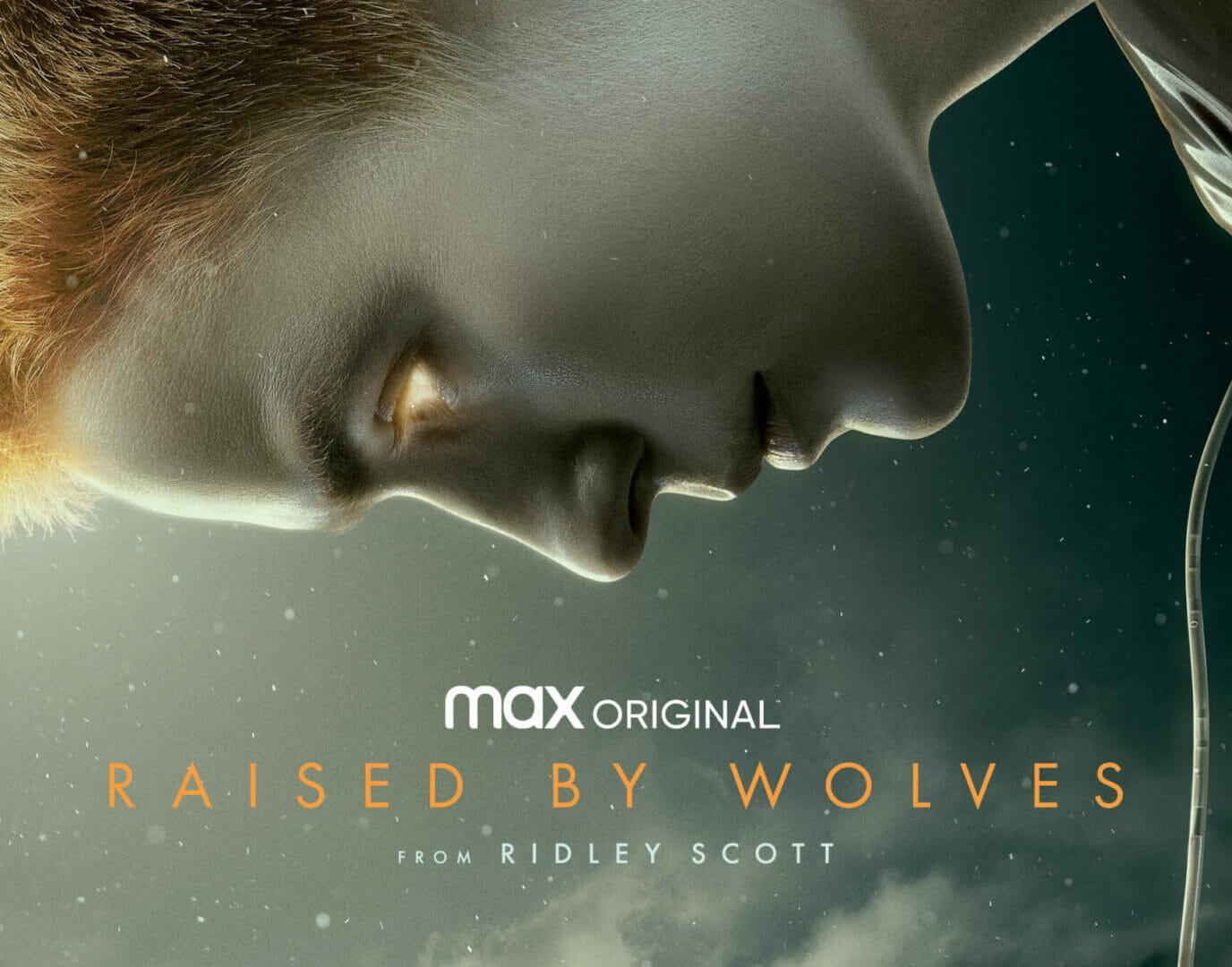 From executive producer Ridley Scott, Raised by Wolves centers on two androids tasked with raising human children on a mysterious virgin planet. As the burgeoning colony of humans threatens to be torn apart by religious differences, the androids learn that controlling the beliefs of humans is a treacherous and difficult task. The highly-anticipated series premiere will debut on September 3rd on HBO Max. Scott directed the first two episodes of the 10-episode series, marking his television series directorial debut for American audiences.